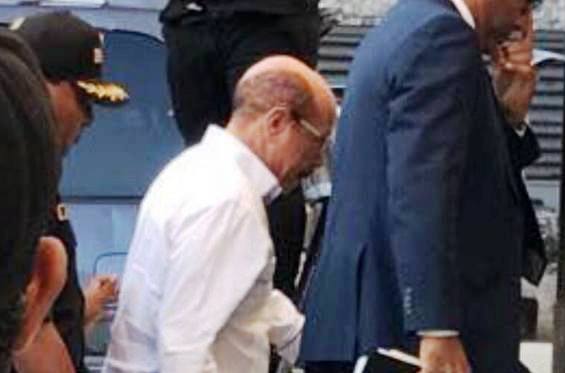 Santo Domingo.- In the Industry and Commerce Ministry during the past govt. of Dominican Liberation Party (PLD), there were hidden payrolls through which wages were paid to people who did not perform any work, known as “bottles,” for RD$611 million (US$10.4 million) annually, Diario Libre reports.

Among those who received these payments, to which Diario Libre had access, are relatives of the interim president of the PLD, Temistocles Montás.

Although they were paid through the ministry, the resources were provided by the Presidency, through a monthly payroll of RD$44 million, through which members and sympathizers of the PLD remained, who never went to work and whose files were only supported by an appointment and a copy of the beneficiary’s ID card.

Another payroll for RD$10.4 million per month, also paid by the Administrative Ministry of the Presidency with 883 people was detected in the institution, with payments between RD$8,000 and RD$100,000.