Dominican-Haiti border beefed up on turmoil 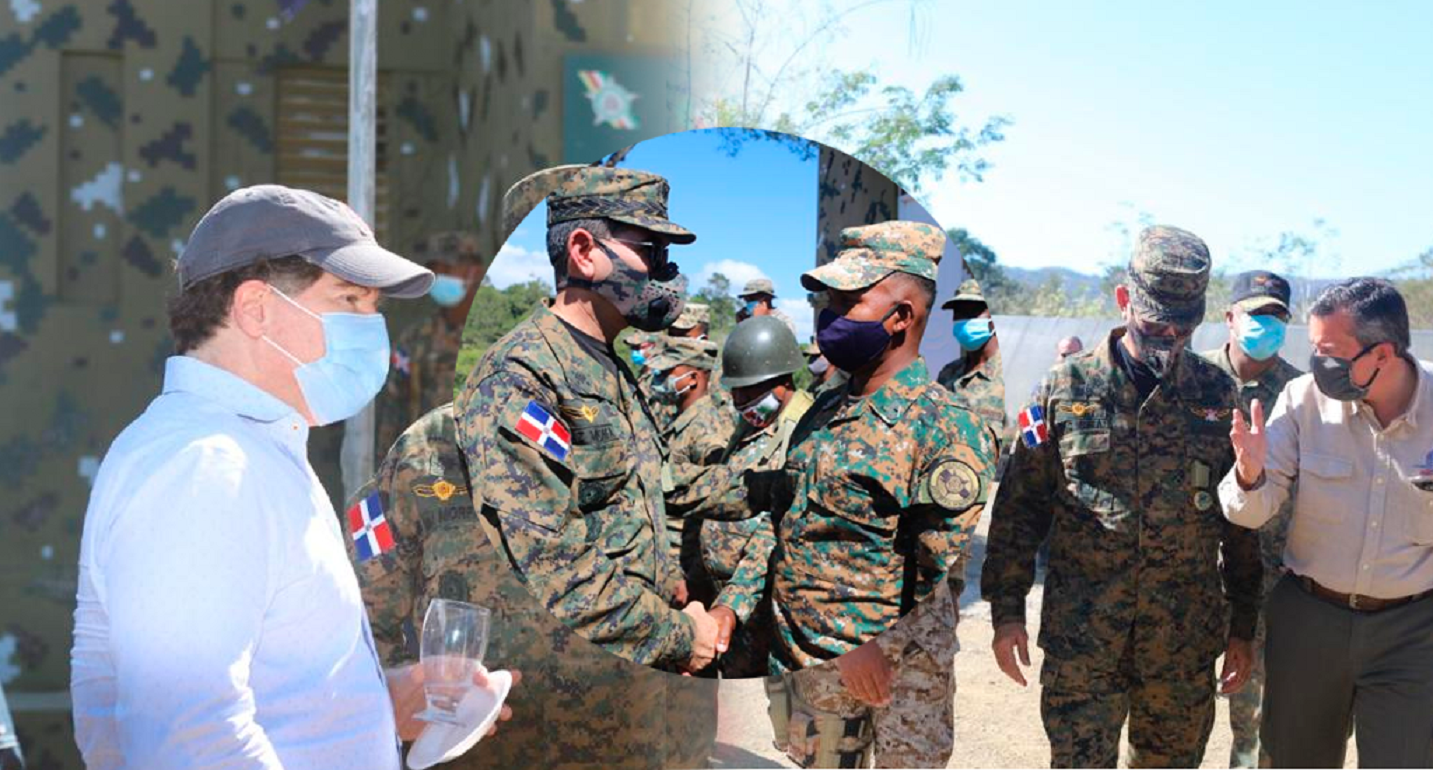 Elias Piña, Dominican Republic.- Defense Minister Carlos Díaz Morfa, on Mon. said the Armed Forces have reinforced surveillance on the Haiti border, with an increase in troops and equipment, as a political crisis shakes that country.

In a press release the official assured that “for the moment, everything is developing normally, also in the binational markets.”

They also toured Dajabón and Elías Piña provinces, where they supervised military posts and garrisons, as well as the Environment offices that coordinate ecosystem conservation and agricultural development projects in the area.