Dominican Republic has paid for a highway twice 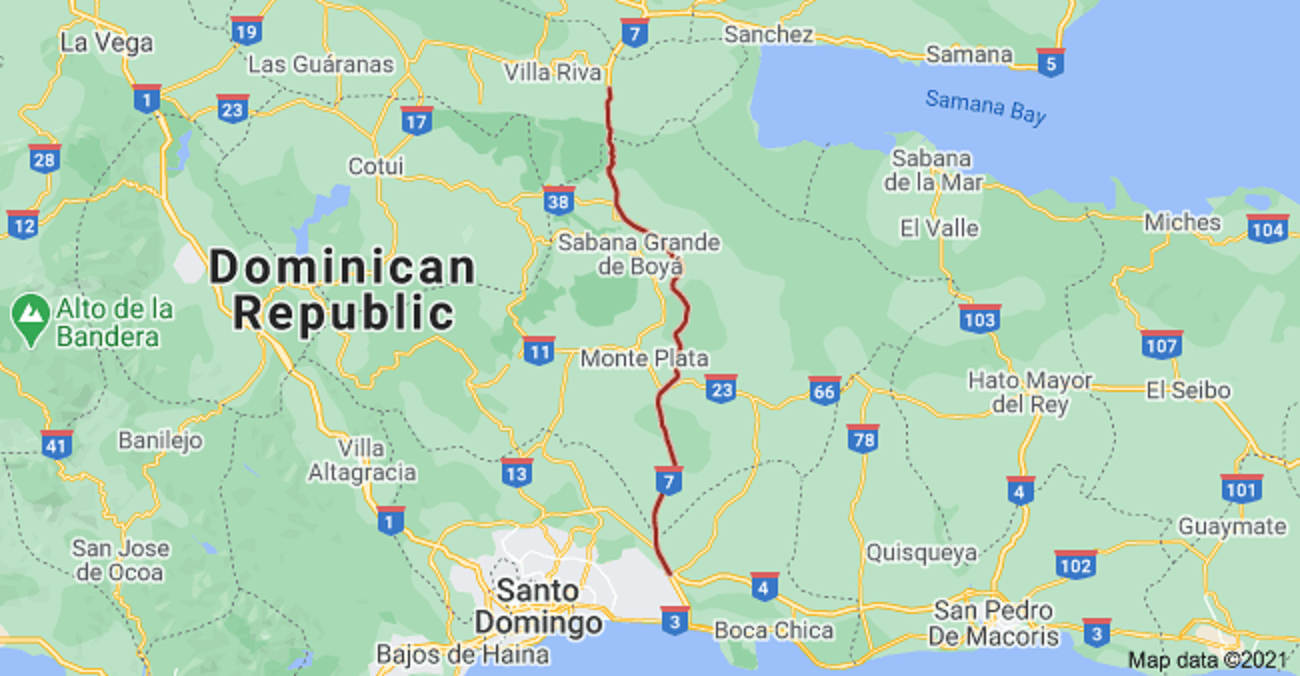 Santo Domingo.- In just eight years Dominican Republic’s Gov. has paid by means of a so-called “shadow toll” almost double what the construction of the Northeast Highway (Samana’ Highway) cost in a concession granted to a Colombian company.

Since the road was inaugurated in 2008, the government has paid about RD$26.8 billion (US$563 million) via budget as a guarantee of minimum income to the concession company, reveals the journalist Alicia Ortega in her program “The report.”

The highway had a construction cost of 305 million dollars, which were managed by the Colombian company with the Dominican state as guarantor.