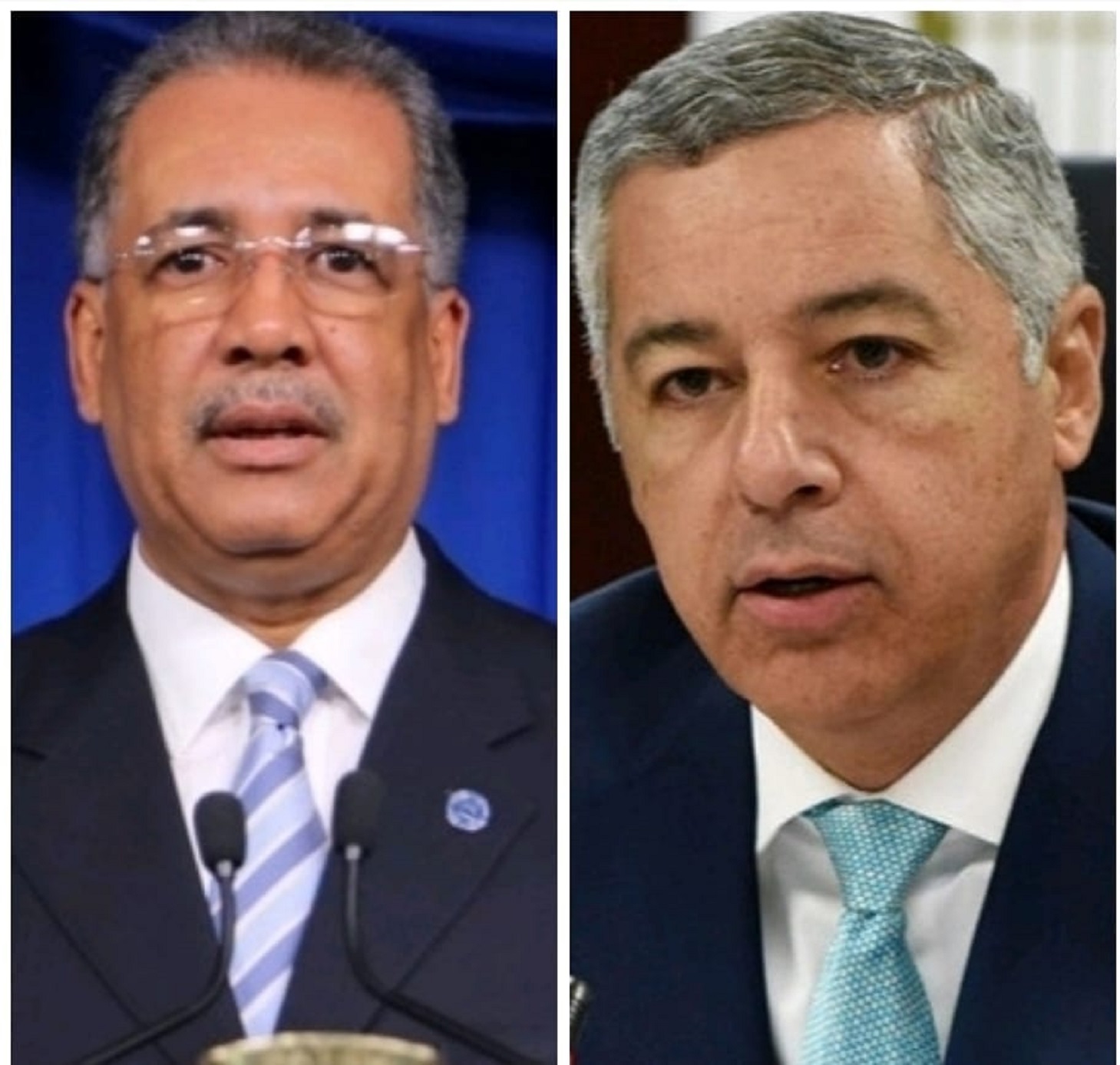 Santo Domingo.- The investigation of former Finance Minister Donald Guerrero is based on a complaint of the alleged irregular payment of RD$21 billion (US$362 million) to contractors during the last stage of President Danilo Medina’s government, the Attorney General’s Office said in a statement.

It said that among the investigated payments figure RD$11 billion for an asphalt contract by the Minister Public Works former and former presidential candidate of the Dominican Liberation Party, Gonzalo Castillo.

It said that the Attorney General, Miriam Germán herself directs the investigation

It adds that as part of the investigations, the former Minister of Finance and former administrator of the State Reservas Bank, Simón Lizardo, was summoned for questioning today, starting at 10 am.