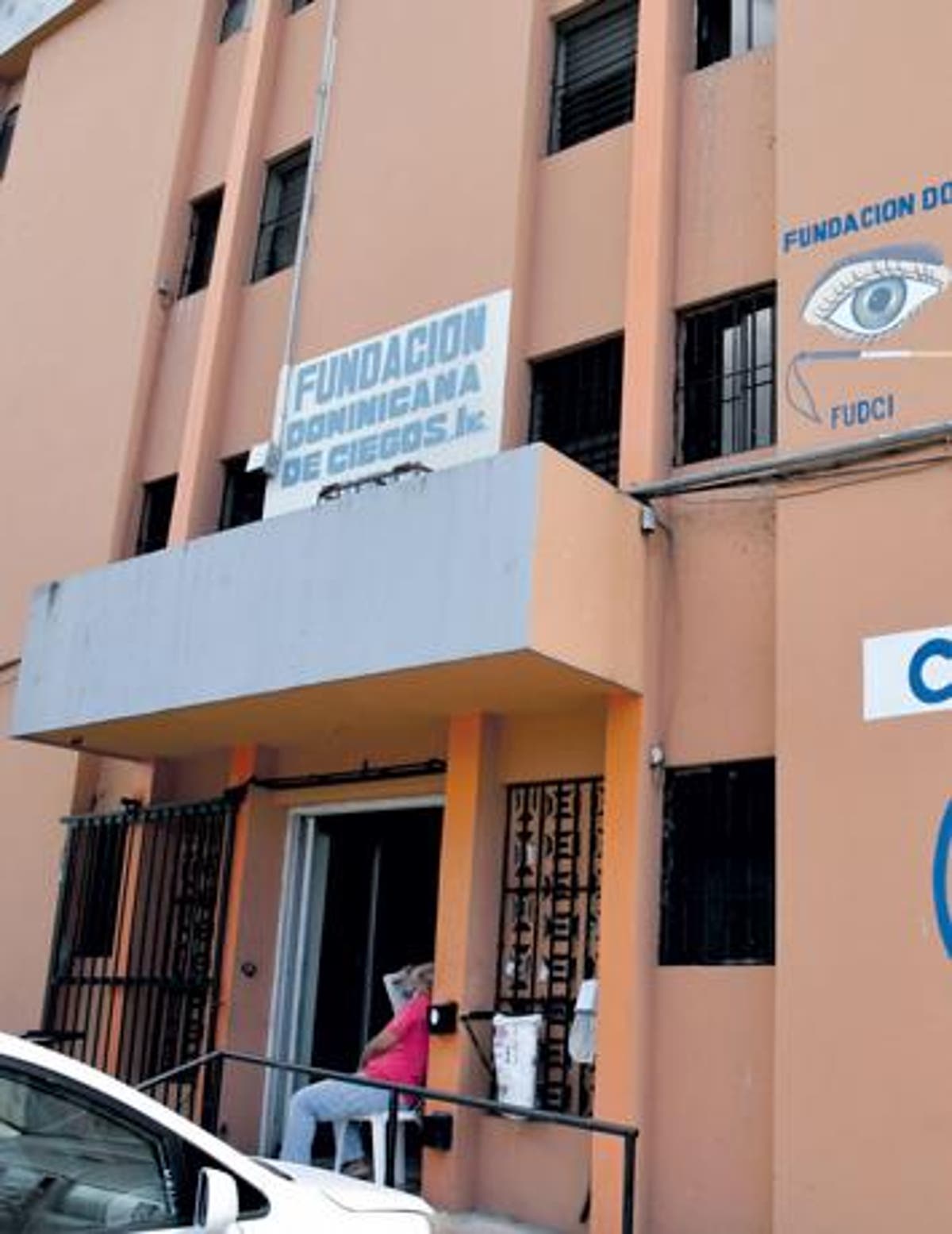 President Luis Abinader’s gesture of donating his salary to social causes every month during his four years in office has had a positive impact on the lives of those who have already received this financial support.

Blind people find help from the Dominican Foundation for the Blind and the National Board of the Blind, which dedicate their resources to those most in need. This is why they were the first to receive between one and two salaries to continue their humanitarian work.

Since the president decided to part with his salary on the national chain, the Dominican Foundation for the Blind sent a statement to the Presidency to be taken into consideration since they have the dream that the place where they carry out training for blind people has with an elevator so that they can access the classrooms without difficulties.

Lino Delgado Marte, president of the Dominican Foundation for the Blind, says he is extremely grateful for the donation and the prompt response to his request.

Initially, and due to an economic search issue, the plans were to install a freight elevator, so the quote sent to the president with the communication did not exceed half a million pesos, so “we thank the Government’s sensitivity that we he gave two salaries ”that amount to RD $ 680,000, Lino account.

The elevator requires a person to operate it for its operation. The long-term operating costs would be very high, so they recommended that they install an innovative elevator.

The same users can manipulate this intelligent elevator since it has a voice command when reaching the desired level and a braille system, with a cost of about two million pesos.

Despite not having all the resources for this new elevator, they do not give up. They have already started the processes for its installation, so they appeal to the business community’s sensitivity to finish the work.

Delgado tells how they have to face a harsh reality when carrying people in wheelchairs and the elderly on many occasions because they operate on the third and fourth levels.

Board of the Blind

With the National Board of the Blind, the process was different; they were contacted directly by the Presidency for their work on behalf of people in need. They were allocated RD $ 340,000, the head of state’s net salary after discounts and taxes delivered and divided between the blind Musical Group “La Luz del Sonido” and the operating expenses of the Board.

Rosalía Álvarez, director of the Board of Trustees, said that the musicians were going through a difficult situation since, due to the pandemic, they could not carry out any activity; the money was divided equally.

For the Home for the Elderly, Residencia San Lucas, directed by the Sisters of the Immaculate Conception in San Pedro de Macorís, this donation has been a “blessing.” He was notified that he would be benefited with RD $ 340,000, for which they received a visit to establish their immediate needs.

In charge of the home, Sol Nativity explained that with this donation, they would buy three beds that will replace those that are deteriorated; a refrigerator, a washer and dryer, appliances that they did not have because they had been damaged. He thanked the president for the donation. Currently, the residence welcomes 14 older adults and two who come daily to receive food.

The National Foundation for the Blind, the National Board of the Blind, and the Home for the Elderly, Residencia San Lucas de San Pedro de Macorís, thanked President Abinader for the donations, which they described as valuable for the social works they carry out.

President Abinader announced in one of his speeches to the country on October 16, 2020, that he would not collect the salary corresponding to the head of state and donate it to social causes in monthly installments during the four years of his mandate.