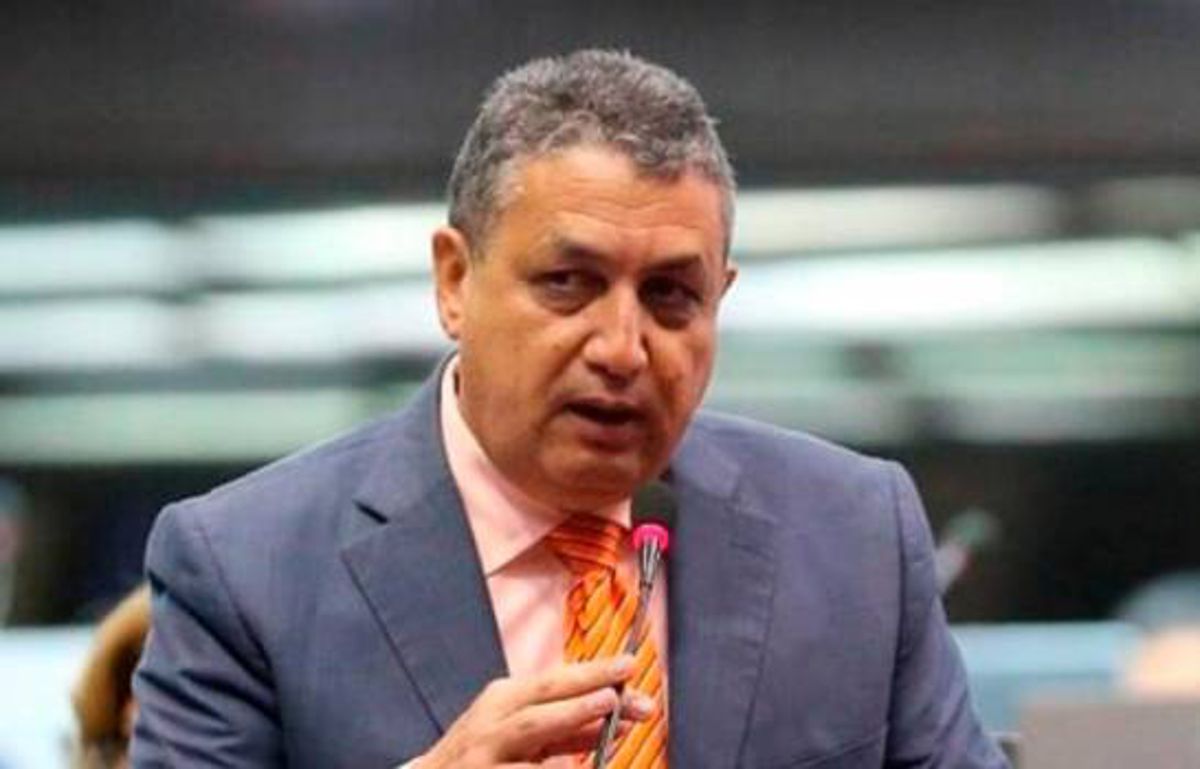 The Dominican Liberation Party (PLD) legislators filed a request in the Chamber of Deputies to question the director of the National Police, Major General Edward Sanchez Gonzalez, about the unacceptable abuses committed by his agents against citizens at night and during the curfew due to the coronavirus.

The PELEDEDE supporters are preparing a process to prevent him from reacting against the opposing vote of the Modern Revolutionary Party (PRM).

Yesterday, the spokesman of the PLD bench, Gustavo Sanchez, declared that, if necessary, they will resort to the act of impeachment against the head of the PN so that he appears before the Legislative Power to commit himself to the creation of a protocol of respectful treatment of the agents of the institution called to guarantee public order and the peace of the Dominicans.

Sánchez deplored the aggression that a police agent rendered to cardiologist Noel Antonio Gómez Ferreira in Santiago’s city when the doctor was returning home with his wife. He said that events like these should not and could not be repeated.