Abinader buys vaccines from India due to delays from other suppliers 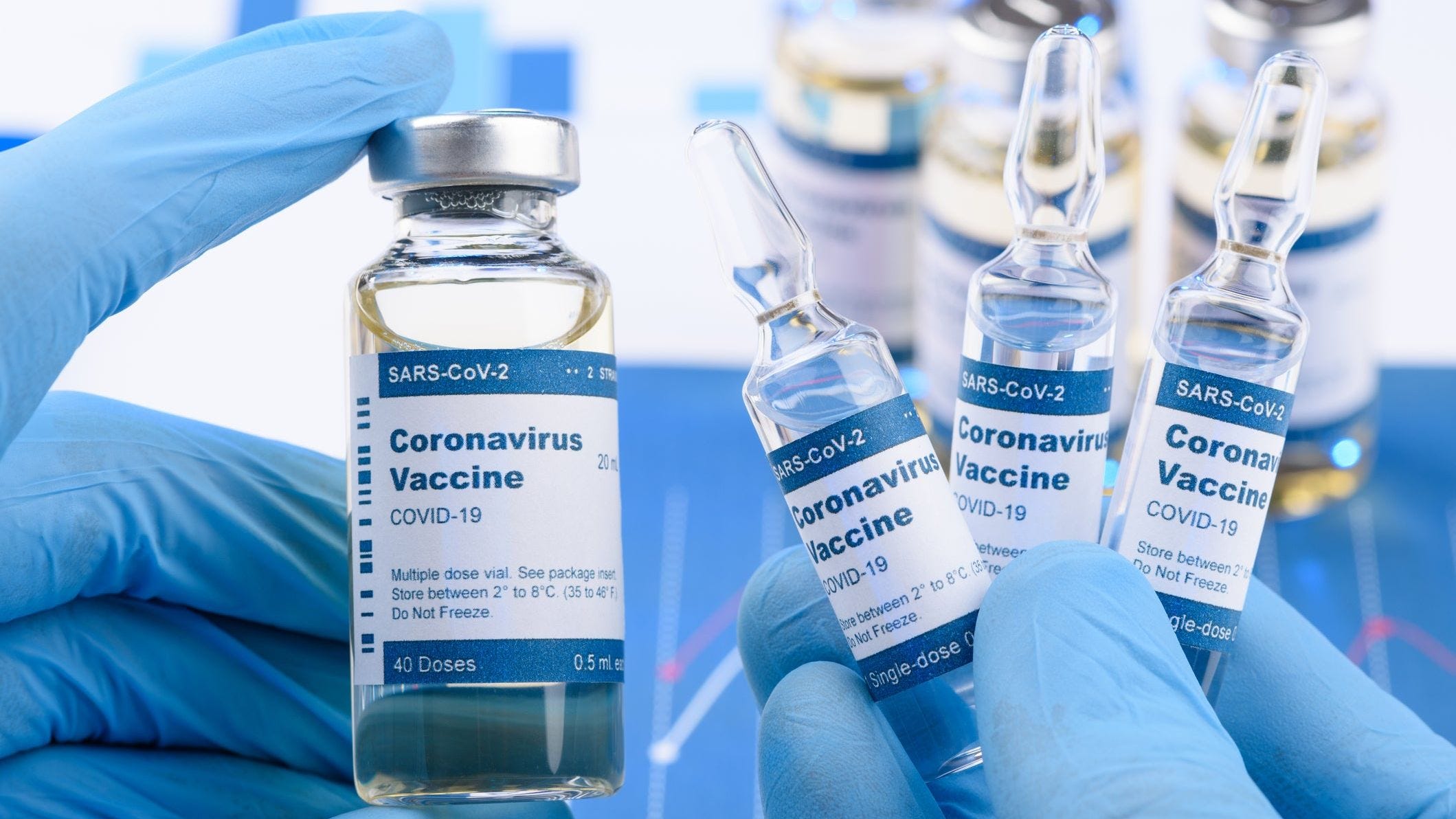 The vaccine from the Anglo-Swedish laboratory AstraZeneca, produced by the Serum Institute of India, will be the first to arrive in the Caribbean country. However, they did not report the exact date.

This purchase was decided due to the other suppliers’ delays from whom it has bought sizeable stocks of vaccines.

Government representatives announced during a meeting with newspaper directors. They assured that Covishield, the vaccine from the Anglo-Swedish laboratory AstraZeneca, produced by the Serum Institute of India, will be the first to reach the Caribbean country. However, they did not report the exact date.

President Luis Abinader will announce details following Monday about the country’s vaccination plan, which has not yet received any doses from any laboratory.

Including vaccines from India, the Dominican Republic expects to receive about 19.3 million doses for a population of around 10 million people.

The main agreements signed by the Dominican Government contemplate the purchase of 10 million doses of AstraZeneca and another 7.9 million of Pfizer.

These will be added to the 542,400 offered through the COVAX mechanism, created by the World Health Organization (WHO), to promote equitable access to vaccines that are developed against covid-19.

Last Friday, the Government announced the acquisition of 768 thousand additional doses from the Chinese company Sinopharm.

Last January, the Executive said that it was taking steps to acquire another emergency batch of the Russian Sputnik vaccine, although it has not yet announced anything regarding that negotiation.

At this time, the rates of hospitalizations and incidence of the virus show a downward trend in what has been the second wave of infections in the country.

Consequently, the Government has made curfew hours more flexible and has also allowed commercial activities such as restaurants and gyms, with caps of 60% of occupancy.

However, since the beginning of the pandemic, schools have been closed, and classes are taught through radio, television, and computer media.