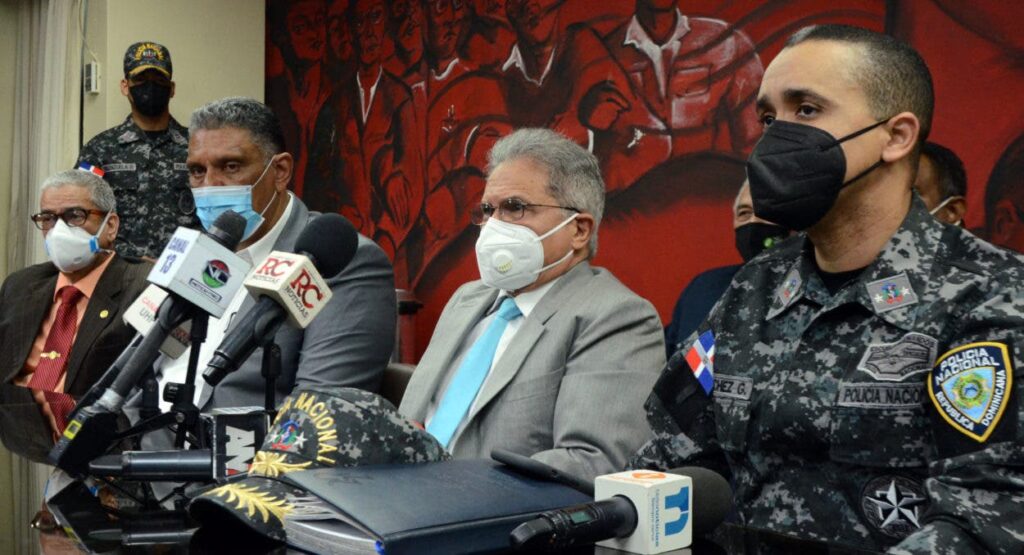 The director of the Police, Edward Sánchez González, warned this Monday that they would monitor the agents more rigorously to guarantee respect for any citizen’s human rights.

Sánchez González said that his priority has been since he arrived at the National Police headquarters to ensure the faithful fulfillment of good police actions.

Sánchez González spoke in those terms during a meeting he held with the president of the Medical College, Waldo Ariel Suero, and the Minister of the Interior and Police, Jesús Vásquez Martínez.

The police director also assured that he instructed regional and provincial commanders to refrain from detaining doctors or any health worker during curfew hours.

He acknowledged that a presidential decree covers doctors so they can be mobilized without major setbacks.

He said that as many policemen as doctors are in the same team to fight the coronavirus pandemic that has caused great health and economic damage.

Last Wednesday, the 10th, the CMD called for a march for this Tuesday, the 16th, to protest against the “constant police attacks on health professionals.”