Protests in Haiti leave one dead and one injured 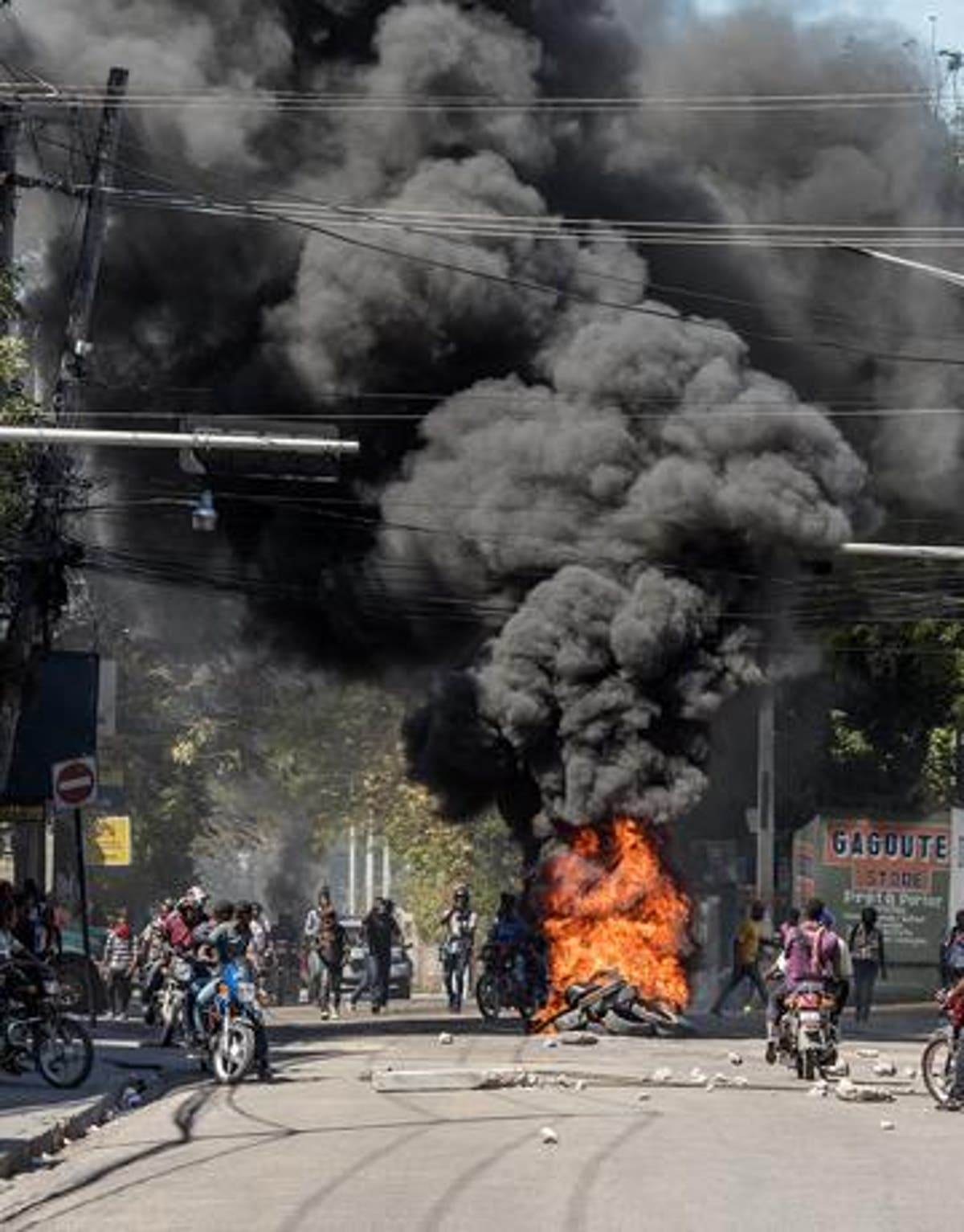 The Army Commander, Major General Julio Ernesto Florián Pérez, entered the border in Dajabón, in the face of the upsurge of riots in Haiti, and guaranteed surveillance of the border area by the Dominican troops.

At least one man died yesterday, and another was shot and wounded during a massive demonstration in Haiti’s capital, called to demand the resignation of President Jovenel Moise.

According to Efe, the man’s body lay charred in the middle of the street, under the chassis of his motorcycle still on fire, in the Delmas area, after unidentified persons set fire to it.

According to witnesses consulted by local media, the man was shot by a member of an armed gang, allegedly favorable to the Moise government.

Between January and February, at least 35,000 undocumented Haitians who have entered Dominican territory illegally, trying to evade the political instability prevailing in their country, have been apprehended and returned to their country. The commander of the Army, major general Julio Ernesto Florian Perez, interviewed by Listin Diario, said that so far in February, more than eleven thousand undocumented Haitians who have tried to cross the border in a covert way to the Dominican Republic had been arrested. Florian Perez toured the northern border of Dajabon this weekend. He said that the military is vigilant on the border to control this situation in the face of Haiti’s political crisis and unrest.

Meanwhile, the trafficking of Haitian children of pregnant women from the neighboring country to Dominican territory continues to be a latent concern of the authorities and other sectors.

“The instructions we have from President Luis Abinader, through the Minister of Defense, Luciano Diaz Morfa, is that we are attentive at the border, we have sealed all the points that can be violated by unscrupulous people who are engaged in this illicit,” he said.