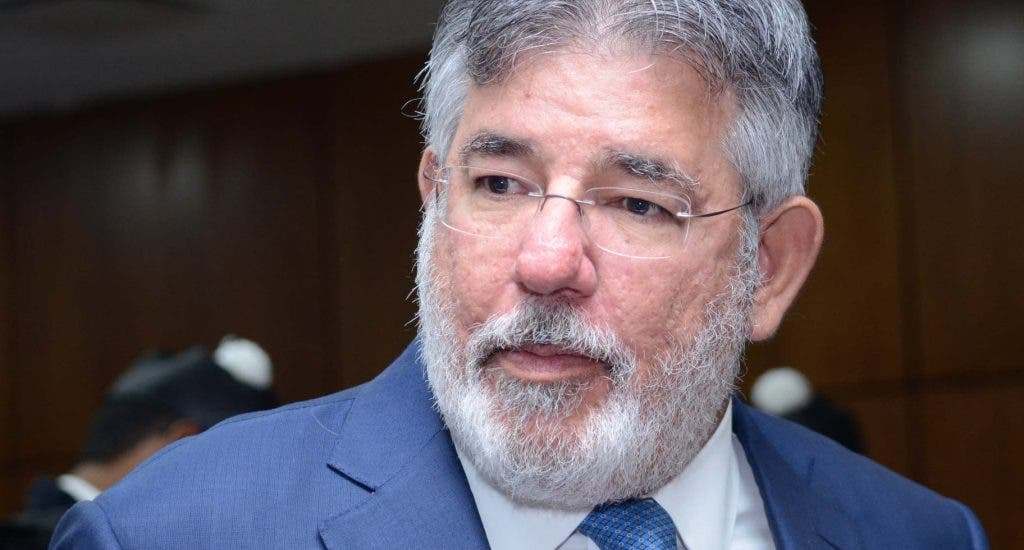 Santo Domingo.- In the trial for the US$92 million in bribes paid by the Odebrecht company in the country, the Anticorruption (Pepca) prosecutor incorporated new evidence on Monday against the accused Víctor Díaz Rúa.

“Today (Monday) the Justice Ministry has continued firm and forceful in the incorporation of evidence; the court retracted its initial decision given the arguments and evidence presented by the Justice Ministry that motivated the variation of its decision, which in principle excluded a series of financial reports,” she said.