Rice “could rise to RD $ 40 a pound” if the government does not subsidize agriculture, retail traders say 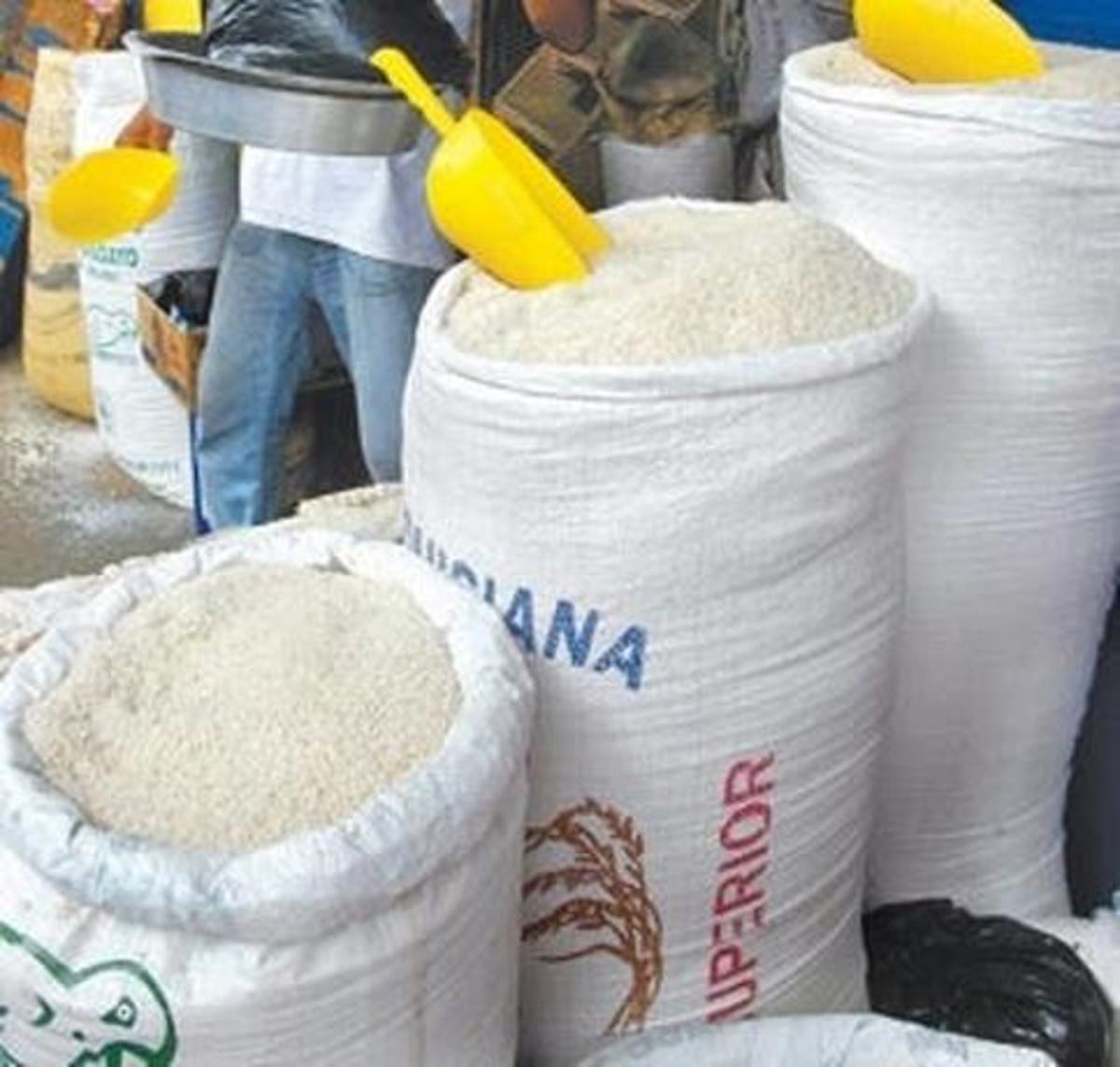 The Dominican Federation of Provisions Retailers (Fedepro) and the Business Front of Retail Traders (Fremco) warned this Wednesday that if the Government does not subsidize the agricultural sector, the price of a pound of rice could increase to RD $ 40.

“If Dominican agricultural articles are not subsidized, we may see a pound of rice cost RD $ 40 in the Dominican Republic (…) When in 2008 the price of rice was subsidized, which was around RD $ 20, it began to be sold at RD $ 12 and the trade complied with offering rice at that price, but it was subsidized at that time ”, commented the president of Fremco, Agustín Peñaló.

The retail trade representatives also asked the president, Luis Abinader, and the Minister of Agriculture, Limber Curz, to create a zero-rate loan fund through Banreservas to support the national retail trade.

Peñaló, when leading a press conference, suggested that the authorities exempt customs taxes on the importation of raw materials for finished products such as rice, green beans, garlic, onions, potatoes, among others, so that these can reach consumers cheaper.

“We demand that the Government put a stop to the indiscriminate increases in the prices of necessities,” said Peñaló, asking that the authorities also eliminate the use of Verifone in the solidarity cards in supermarkets so that they are delivered to the trade retailer, as initially stated, since most people are going to supermarkets, decreasing retail sales by about 40%.