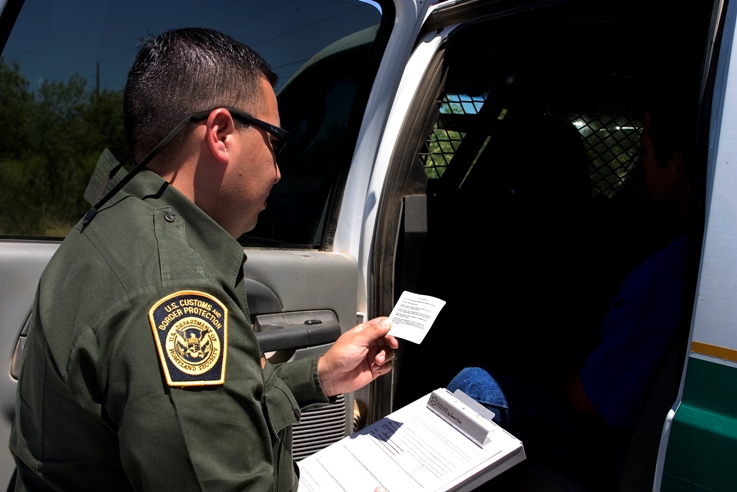 Santo Domingo.- Following the warning from Leyda Piña, Jottin Cury, Wilson Gómez and Katia Jiménez, former judges of the Constitutional Tribunal (TC), about the unconstitutionality of the Agreement between the Governments of the Dominican Republic and the US in relation to the pre-authorization in air transport, the lawyers Olivo Rodríguez and Naseff Perdomo, have come out in its defense, claiming that it benefits tourism and doesn’t threaten national sovereignty.

Perdomo said “the agreement does not violate the Constitution because it is only about transferring to Dominican airports an administrative process that is carried out in US air terminals.”

In this regard, the former magistrates argue that such issue should not be taken lightly in this manner, much less called “transfer,” but rather the “extraterritorialization” of the US borders to Dominican territory, which is why they reiterate that it constitutes the transfer of sovereignty, since it would mean an extension of the borders of the US into national territory.