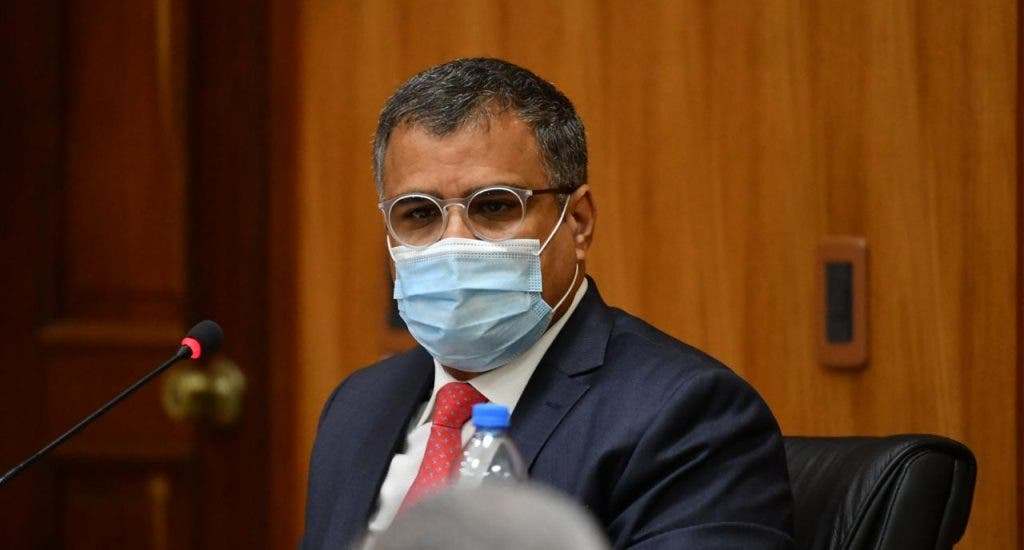 Santo Domingo.- Anticorruption (Pepca) prosecutor Mirna Ortiz said Thursday that the Justice Ministry remains firm with the incorporation of evidence against the defendants in the Odebrecht Case.

Ortiz said that on Thursday the prosecutors incorporated financial reports from Tommy Galán, former senator from San Cristóbal province and his companies, whose information shows that he managed around RD$220 million (US$3.8 million) between his personal accounts and his companies.

The reports were incorporated with the appearance of the prosecution witness number 11, the financial analyst Jissel del Carmen Paulino Cáceres, indicates a press release.