Abinader considers that the State should take over water protection 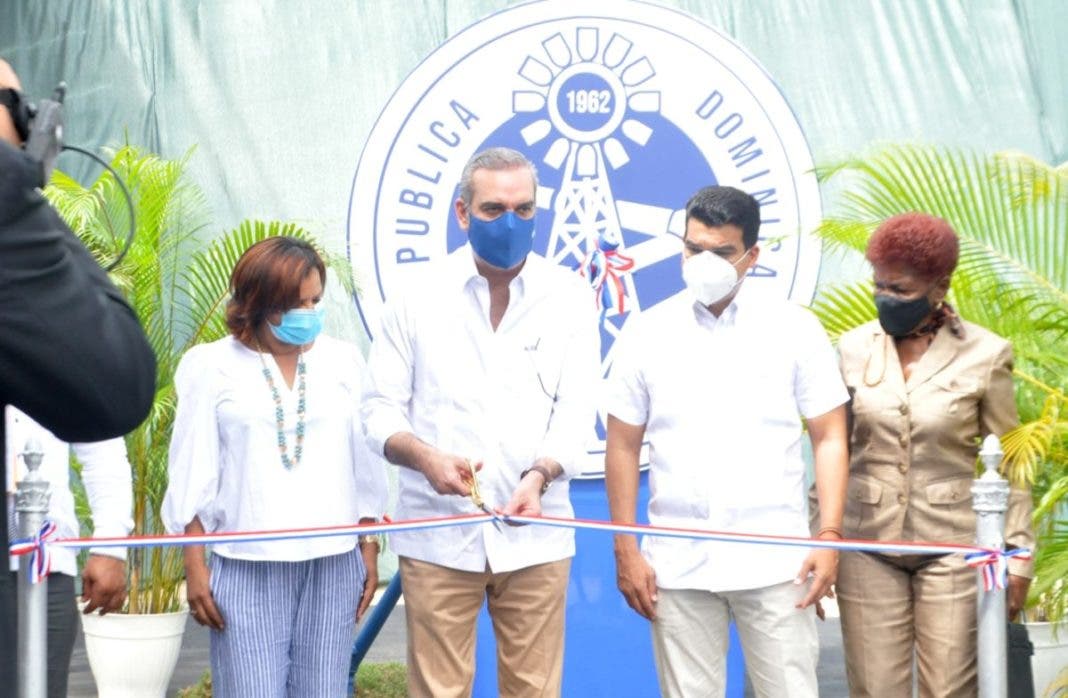 President Luis Abinader considered that the State must assume a special guardianship over the water resource so that it reaches the entire national territory and the population in general, after pointing out that half of the Dominicans may have access to this element and almost 80% of the municipalities do not have sanitary sewage systems.

Abinader expressed these points after leaving the Water Treatment Plant of the Guanuma-Los Botados Aqueduct operation, in the province of Monte Plata, by the National Institute of Drinking Water and Sewerage (INAPA) with an investment of 12.5 million pesos and in record time, for the benefit of more than 15 thousand people.

He stated that water is vital for human beings and the rest of the animals and living beings that inhabit the planet.

He regretted that its importance had been ignored in the country for too long, knowing that it is the most precious resource. It plays a vital role in all economic activities and the conservation of the environment. “For this reason, we know that the State must assume a special guardianship over this asset to ensure that the use of this resource is carried out for the benefit of the nation and society as a whole,” said the president.

He lamented that the economic growth of the last decades has not directly impacted the improvement of the population’s quality of life, an unbearable truth that he is unwilling to tolerate.

“And that is why we are here, inaugurating this new water treatment plant of the Guanuma-Los Botados Aqueduct, located in this wonderful province of Monte Plata, to begin to provide answers and solutions to these problems,” he proclaimed. He said that the Government, headed by INAPA, is undertaking a series of infrastructures and reforms throughout the country that will reverse the inherited situation and provide a definitive solution to a problem that should have been solved a long time ago.

Wellington Arnaud, director of INAPA, highlighted that, with an investment of RD$12.5 million, the entity rehabilitated this work in only 45 days and generated jobs for more than 100 people of the community, demonstrating that it is possible to carry out an effective, efficient and transparent management from the Dominican State.

He informed that with the rehabilitation of this system, which had been abandoned for more than 15 years, the Government would guarantee the service in the communities of Guanuma, Cruce de la Bomba, Los Botados, and El 35, in Monte Plata.

He immediately instructed that it be intervened, recovered, and put at the community’s service as soon as possible.

The official indicated that the institution works tirelessly in the National Plan for the Rescue of INAPA’s Facilities. It seeks to return to the people’s infrastructures, such as this plant, neglected by the past authorities. Representatives of the communities expressed their gratitude for the work.