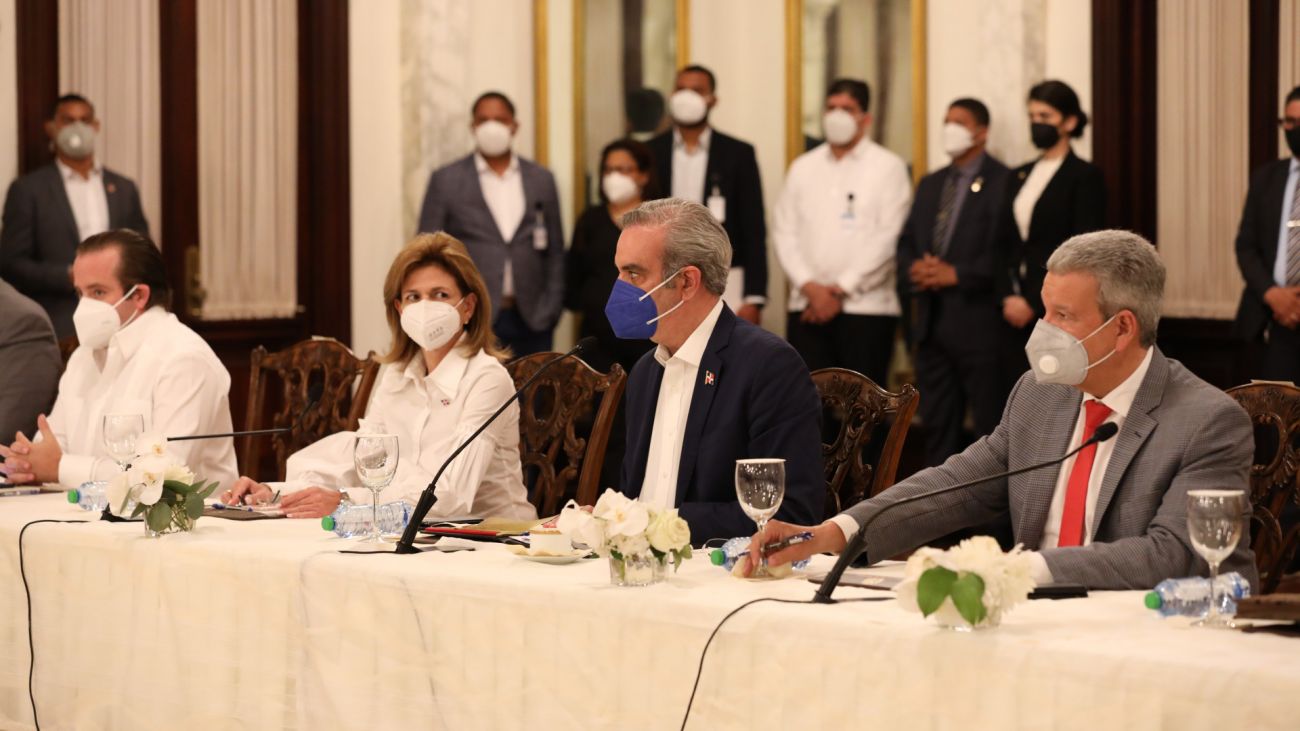 President Luis Abinader arrives at the week to make his first accountability before the National Assembly with a complex panorama in front of him.

The Covid-19 crisis, or more precisely, the lack of access to sufficient rations of vaccines against the new coronavirus, can be considered the main agenda item of the present administration.

Previously, the president himself denounced the global war that was taking place to monopolize vaccines and complained that large countries had not supported developing nations.

Abinader went so far as to say, in a day of catharsis, that the Dominican Republic was not asking to be given anything as a gift but to receive the vaccines it had bought from the pharmaceutical companies.

The country has received only 20,000 doses of vaccines of those agreed with global pharmaceutical companies, of the nearly 21 million doses that should arrive this year 2021.

Another 30,000 doses arrived on Friday, but as a donation from the Government of India.

The Government arrives in the week of February 27, the date established in the Constitution for its appearance before the legislative chambers, harassed by the increase in the prices of basic foodstuffs, such as rice, and with the threat, although deactivated a week ago, of a rise in the price of bread.

Fuel prices, which have behaved inconsistently in the international markets, have also pressured the local market with increases in at least 16 of the 25 weeks in which the Modern Revolutionary Party has governed.

On Friday, the Ministry of Industry and Commerce informed that the government would assume the increases corresponding to this week, proceeding to freeze prices.

This meant, according to the Vice-Minister of Internal Commerce, Ramon Perez Fermin, assuming a debt of 165 million pesos with the importers of crude oil, only for one week of supply for the population.

The PRM government also arrives at this date with significant debts with its political organization’s middle leadership, hoping to enter into positions of command within the new administration.

Given the delay in the appointments, several top leaders, including Jose Ignacio Paliza, president of the party and administrative minister of the Presidency, have indicated that they are making efforts to include PRM leaders in public payroll.

One of the new government’s fundamental achievements has been reducing the public payroll in the number of sub-administrators and sub-directors in entities such as the Comedores Económicos del Estado, where it dismissed 29 people with that position and in Ganadería, where 12 sub-directors were sent home.

The same path has been implemented in the Dominican Republic’s foreign service, with a significant reduction of personnel. In the United Nations alone, the country had a payroll of 69 officials, competing almost on a par with the great world powers.

Seven hundred sixty-five people were dismissed from the foreign service, which has allowed the Dominican Foreign Ministry to save 3.4 million dollars each month.