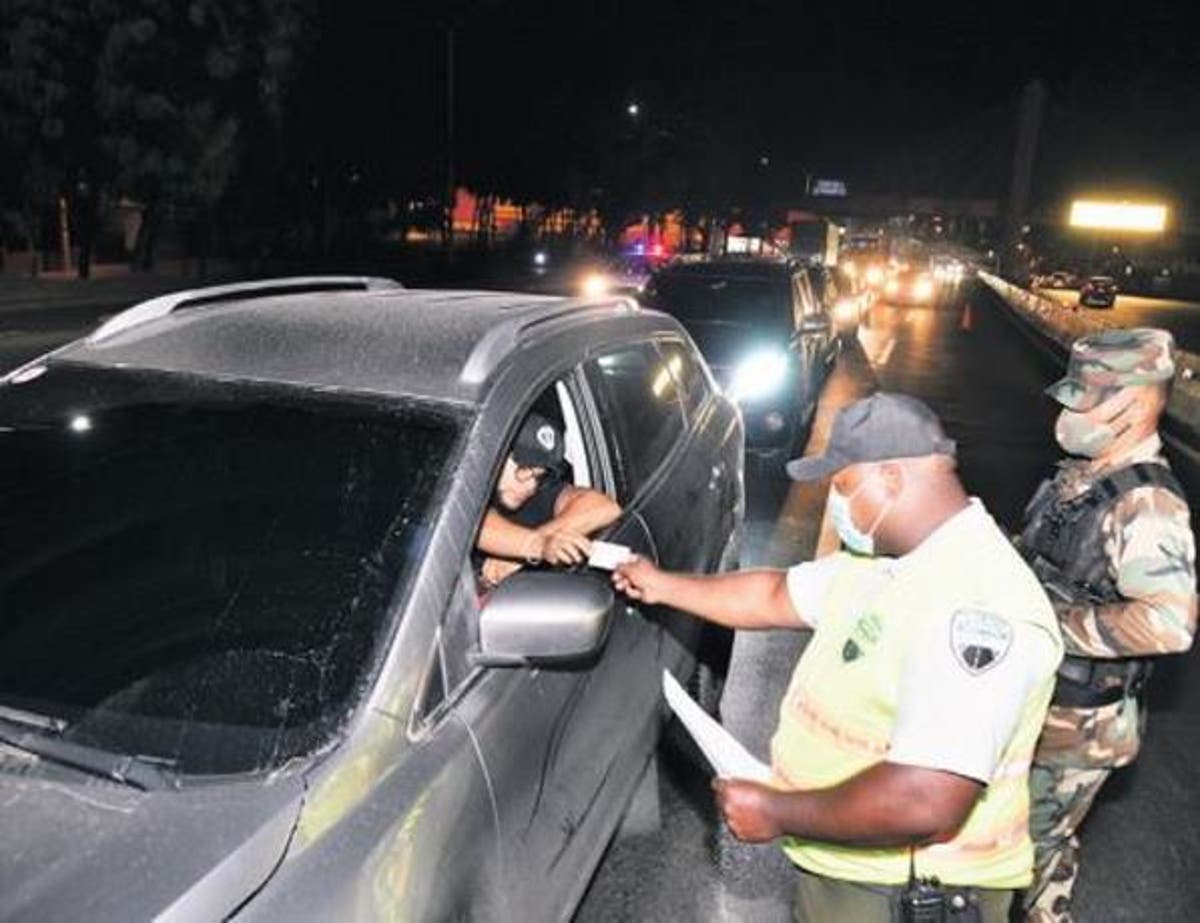 The schedule for the curfew is maintained. ARCHIVE/

The executive branch extended, with the same schedule and until March 8, the current curfew in the Dominican Republic to prevent the spread of Covid-19.

The provision is contained in Decree 107-21 issued last night by President Luis Abinader and released by the Communications Department.

Specifies that the provider maintains the validity of the measures provided in Decree 37-21, which has a grace of free movement of three additional hours every day so that people can go to their respective residences.

In that sense, people will be able to transit from Monday to Friday until 10:00 at night, while Saturdays and Sundays will be until 8:00 at night.

“All the measures provided in Decree 37-21 of January 22, 2021, and its modifications, remain in force from Tuesday, February 23 until Monday, March 8 of the current year, both inclusive, at which time the authorities will review these measures,” he says.