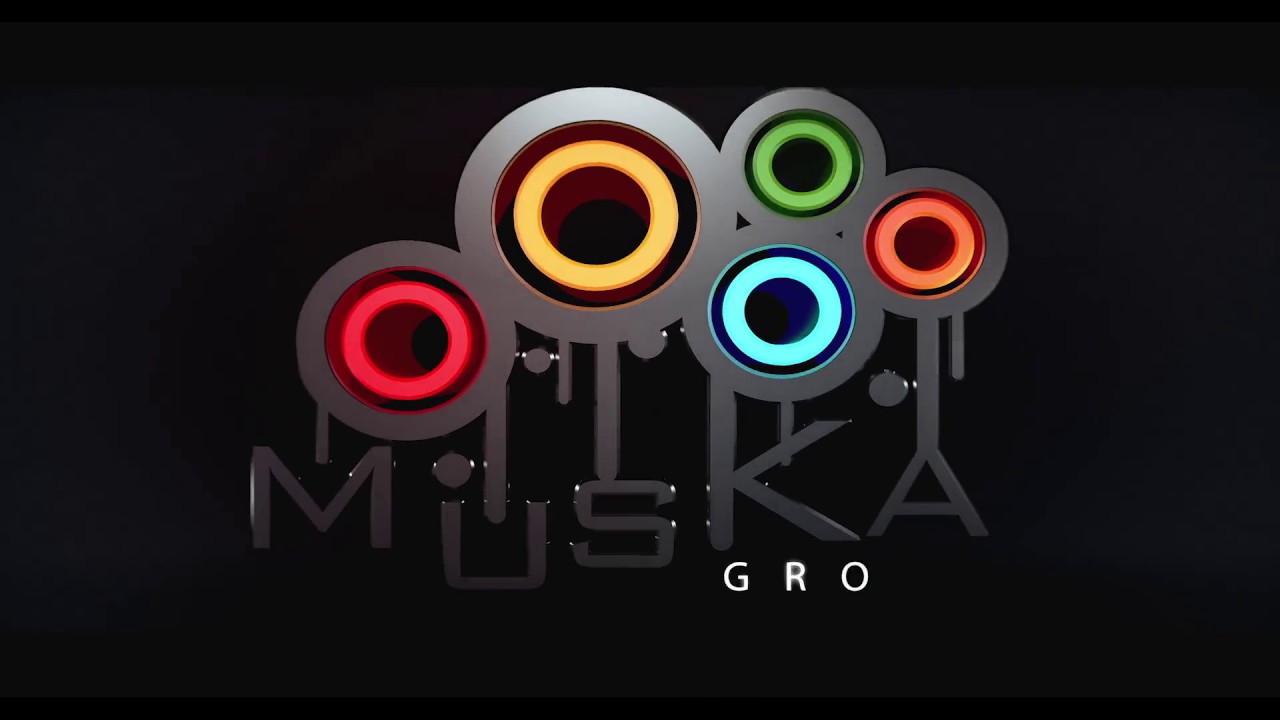 Port au Prince, Haiti.- The kidnappers of two Dominicans and a Haitian who are part of a film crew have demanded two million dollars in exchange for their release, according to the Haitian press.

The two Dominicans work as technicians at the Muska Group film production company and at the time of the kidnapping, on Saturday in Port-au-Prince, while they were returning to the capital after filming in the south of the country, were accompanied by a Haitian interpreter, a person in charge of the company told Efe Sunday.

“In fact two Dominican technicians and a Haitian interpreter were victims of a kidnapping,” said the head of the Haitian production company, who didn’t offer more details.

The abduction took place Saturday night in the area known as 5th Avenue, at the southern entrance to Port-au-Prince, a sector in turmoil due to the existing insecurity.