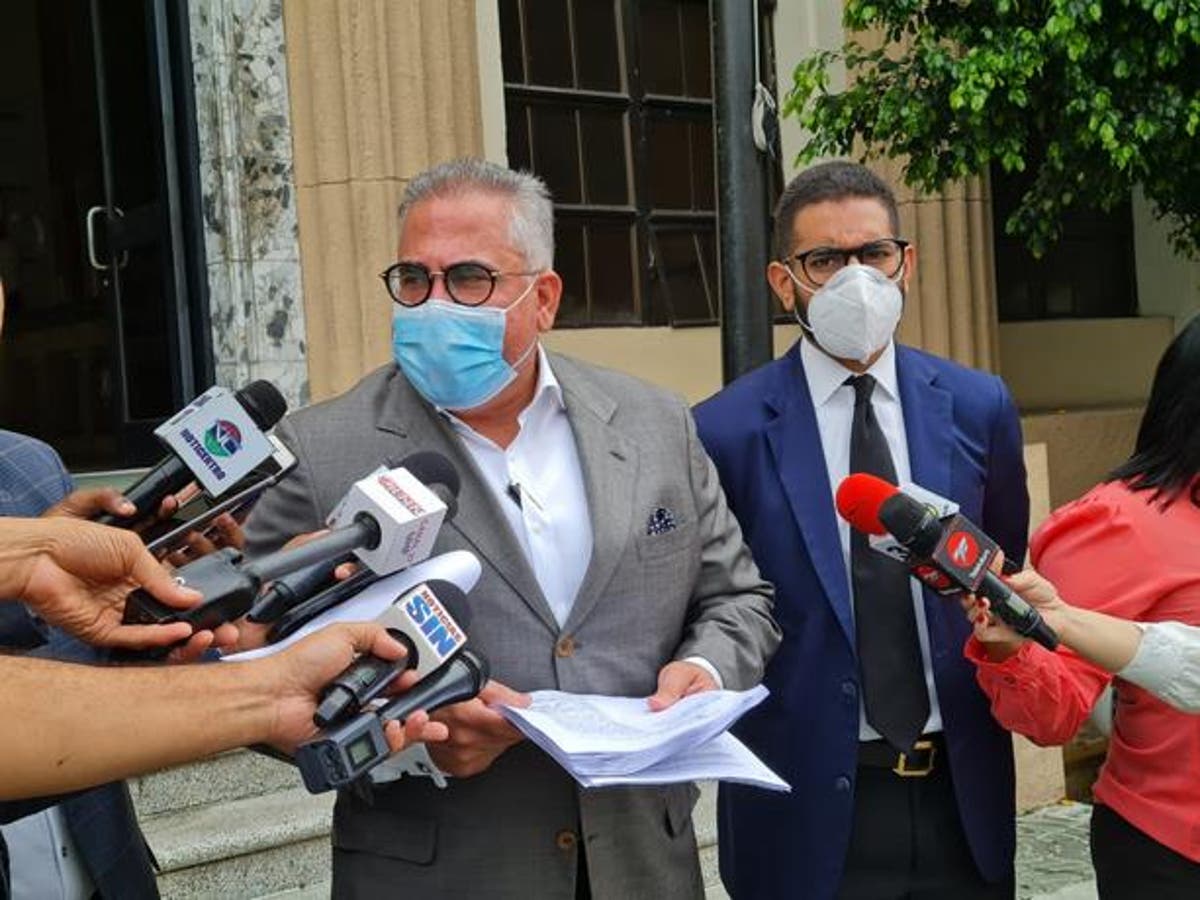 The National District’s public prosecutor was empowered to file a complaint against the presidents of the Bar Association of the Dominican Republic (CARD), the Cap Cana Group, and the Bavaro International Airport. They are accused of alleged fraud against the State by carrying out simulated transactions that exceeded 2 billion pesos without paying taxes.

According to a press release, the submission for money laundering and criminal association was filed by the North American businessman Mariano González Díez and his company Maho Trading through the lawyer Jorge Lora Castillo.

In this instance, the prosecutor’s office is requested to investigate the proposals in the complaint, besides asking for preventive imprisonment under the seriousness of the charges and the illicit acts denounced.

According to the lawyer, with the submission, it is sought to eventually compensate the Puerto Rican doctor González Díez, the buyer of a plot of land in Cap Cana, for about US$2,970,000 in 2007. The payment should have gone to an escrow account and the funds used in Trump’s Los Farallones project’s infrastructure works, which did not occur.

The complaint states that due to the improper use of these resources and non-compliance, the investor went to the Alternative Dispute Resolution Center of the Chamber of Commerce and Production of Santo Domingo and Cap Cana was ordered to pay the US$2,970,000 and an indemnity for damages amounting to US$567,636, last December.

According to the complaint, Surún Hernández constituted the commercial company CVC ONE, Inc. in Panama with a minimum capital on November 11, 2009, registered it on May 21, 2012, at the Chamber of Commerce and Production of La Romana and subsequently used it in collaboration with Hazoury Toral for the purchase of the land where the Bávaro International Airport would be built for a total of RD$116,455,653.59, between June and July 2019.

The president of the Bar Association (CARD), in whose declaration of assets the foreign company does not appear, ceded the same to Hazoury Toral on 8 July 2019. Still, the transfer of the shares was registered on 27 August 2020. CARD receives public funds, and its president is obliged to declare under oath all his assets.

As stated in the complaint, the lands were sold to Aeropuerto Internacional de Bávaro AIB S.A.S. on 21 October 2019 for US$38,490,938, equivalent to RD$2,232,474,000, given that Hazoury Toral was also president of both business reasons, he sold and bought himself. Still, in just three months, he revalued 19 times what was initially paid by CVC ONE to the original owners of the lands.

“It goes without saying that the company CVC ONE Inc. itself had no legitimate, recognized or registered economic activity that allowed it to make these millionaire investments, supported by asset laundering, tax evasion, as a predicate offense, and above all, through the obvious use of frontman,” the complaint states.

In these financial maneuvers, the lawyer Lora Castillo warns of an association of wrongdoers to embezzle the Dominican State under concealment and patrimonial simulation. In his opinion, and given the low capitalization of the Panamanian company and its exclusion from the sworn statement of Surún Hernández, it is necessary to determine the origin of the resources used to buy the land where the Bávaro International Airport would be built.

The alleged purchases were initially made by Rafael Fernández de Castro, who enters the scenario of CVC ONE, Inc. owned by Surún Hernández, on May 5, 2019, when the board of directors grants him power for the “daily and current administration of the entity and acquire buy, swap and sell real estate.”

When the company was incorporated, the board of directors was composed of Miguel Alberto Surún Hernández, president, who held all powers; Catherine Castellanos Lora, vice-president Esperanza Victoriano Rosario, secretary.