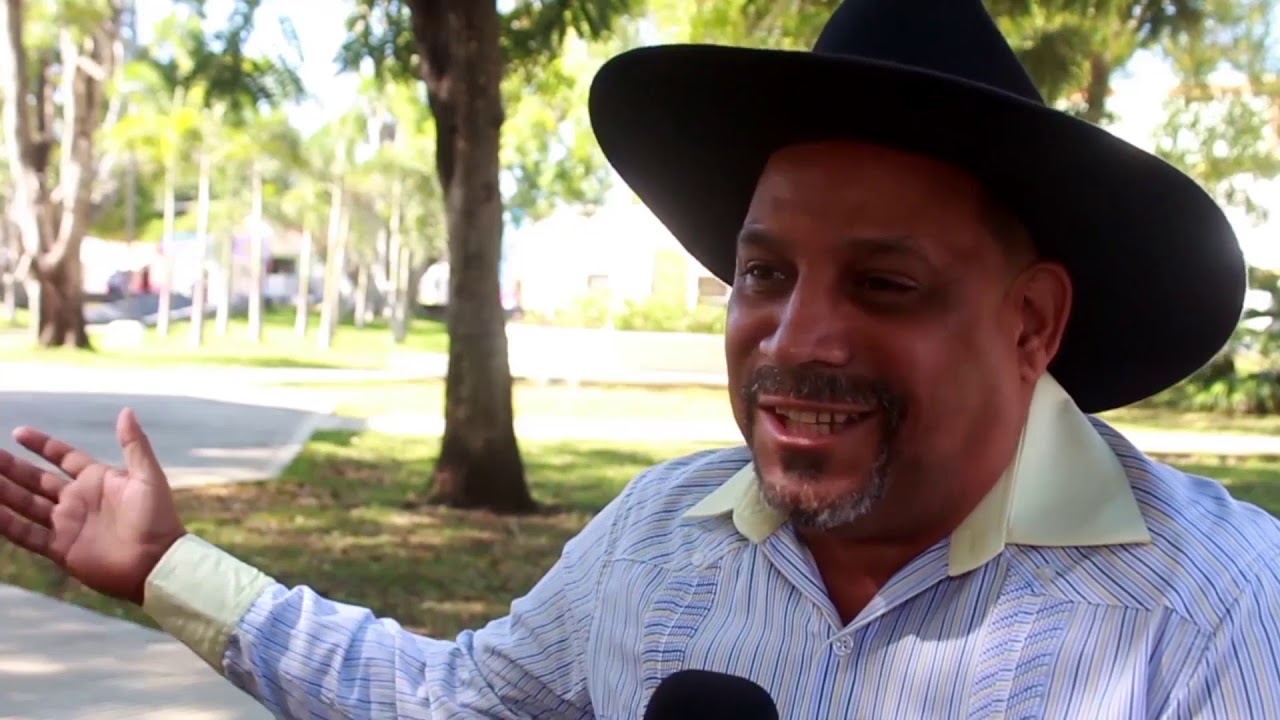 The mayor of this border municipality, Santiago Riverón, asked Dominicans to refrain from traveling to the neighboring country of Haiti because of the insecurity experienced at this time as a result of socio-political problems.

“In Haiti, there is insecurity in normal times, and now it is worse, so we call on Dominican citizens not to go to that nation since there is no guarantee of any kind in that town,” he said.

According to the municipal executive, any citizen of Dominican soil who crosses the border is risking his life. He cited as an example the kidnapping of two film technician brothers, Michael Enrique and Antonio Gerer Campusano Féliz, for whom their captors are demanding the sum of two million dollars for their ransom.

Santiago Riverón reiterated his call for Dominicans not to travel to Haiti until the problems that this country is going through due to the political crisis that has been shaking them for several weeks.

The collapse of the bi-national market

On the other hand, the Federation of Dajabón Market Traders president, Freddy Morillo, informed that the commercial exchange had continued its collapse due to the disturbances in the Haitian town.

He affirmed that the convulsions in the neighboring country also impact the migratory issue since it provokes a stampede of Haitians towards the Dominican territory.

In this sense, the leader valued the military presence in the border zone and the reinforcement with airplanes and helicopters flying over the entire border perimeter to prevent the tense situation on the other side of the island.

“We hope that Haiti recovers its normality so that things will improve on the borders because this zone provides life for Haitians and Dominicans,” he explained.

Morillo said that the assistance of the international community is essential for the commercial exchange and the migratory situation to return to normal.