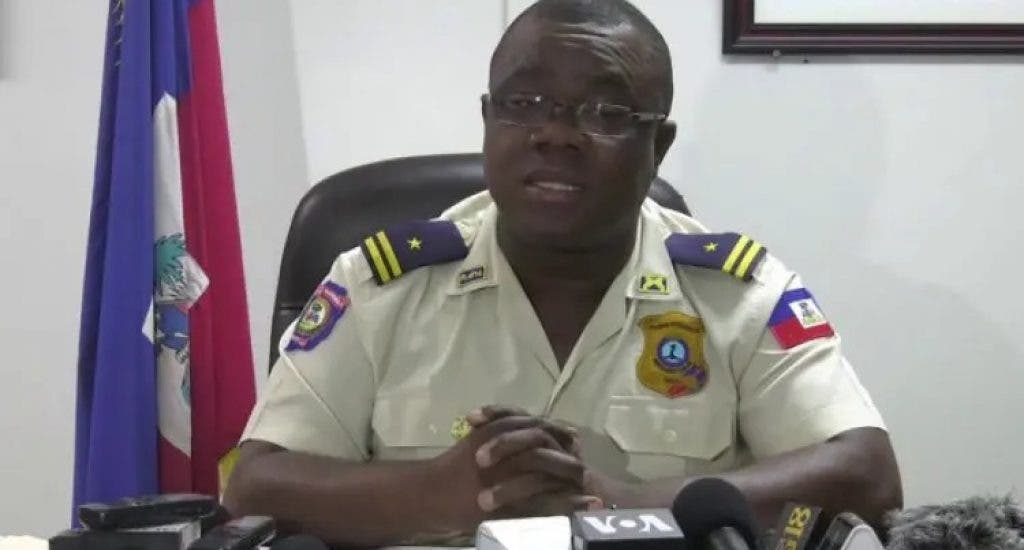 Santo Domingo; Port-au-Prince.- Haitian authorities are holding negotiations on Monday to free the three members of a film crew kidnapped on Saturday night, two of Dominican nationality and one Haitian.

The Haitian embassy in Santo Domingo in a statement said that “all the security agencies of the Haitian State are carrying out the necessary steps for the safe release of the people who are in the hands of the kidnappers.”

The victims are two Dominican film technicians, the brothers Michael Enrique and Antonio Gerer Campusano, and the Haitian Junior Albert Augusma, who is a student and works as an interpreter for the Muska Group film production company.