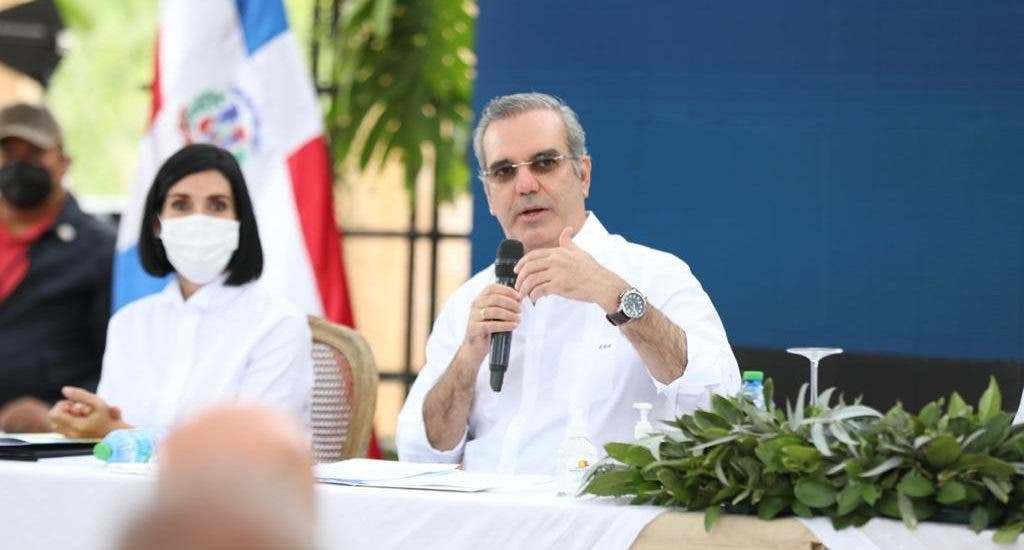 Santo Domingo.- President Luis Abinader, said on Tuesday that the Government is working on the case of two Dominicans kidnapped in Haiti, indicating that they will soon have news about it.

The president said that his government will defend each Dominican no matter where they are.

The kidnapped are two Dominican film technicians, the brothers Michael and Antonio Campusano, and the Haitian Junior Albert Augusma, who is a student and works as an interpreter for the film production company Muska Group.