Dominican film shot in Haiti is about kidnapping 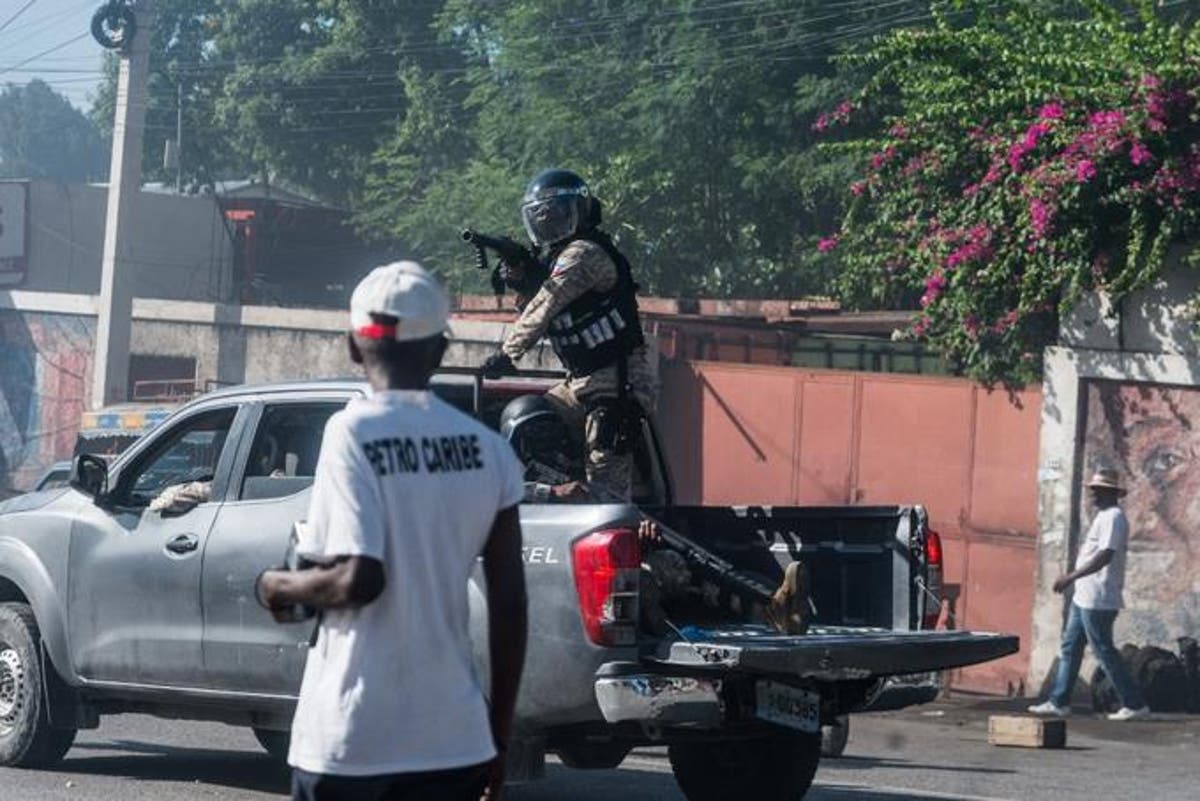 The former Haitian ambassador to the country, Edwin Paraison, revealed this Wednesday that it is a kidnapping film, which the Dominicans were filming in the neighboring country.

“It is a film that is precisely about the kidnapping villain; there are several companies in the film, and there is the personnel of various nationalities,” he said.

He argued that the money obtained from the kidnappings in Haiti is used in the electoral campaigns of some political candidates.

“It is said that those boys from the criminal gangs are in political circles with some officials and that the money raised through the bailouts goes to the electoral campaign of some candidates,” said Edwin Paraison.

The former diplomat indicated that the kidnappings have intensified in preparation for the pending elections in the neighboring country where two Dominicans were kidnapped last Saturday.

Edwin Paraison added that these kidnappers have control in the areas near the Haitian capital since they have adopted the same modus operandi as the Mexican and Colombian drug traffickers.

«That is to say that, in their area, they make themselves loved. They distribute part of the ransom money, to be friendly and to help the local people too,” he explained.

The Dominicans kidnapped in the neighboring country are Michael Enrique and Antonio Gerer Campusano Féliz, known as “Los Mellos,” who were abducted together with a Haitian national when they returned to the capital after filming a movie in the south of the country.

The 33-year-old men were hired as technicians by the Haitian film production company Muska Group.

According to sources familiar with the events, the Dominicans were carrying expensive cinematographic equipment in the vehicle that was being escorted by the police.