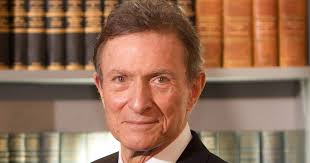 Santo Domingo. – The Foreign Ministry on Thur. said two Dominicans, coworkers of the kidnapping victims have returned to the country, who were in Haiti as part of the team filming in that nation for a foreign company.

Román said they are in good health and were taken to the authorities for the “corresponding investigation.”

For his part, Foreign Minister Roberto Álvarez reiterated that “since we became aware of the situation we have been working without rest in a coordinated manner with the Haitian authorities at the highest level so that the case is resolved as soon as possible and that the Antonio brothers Gener and Maico Enrique Campusano may return safely.”

He added that at this time the most important thing is to safeguard the life and integrity of the Dominicans.