Dominican water sector will be modernized with the use of technology 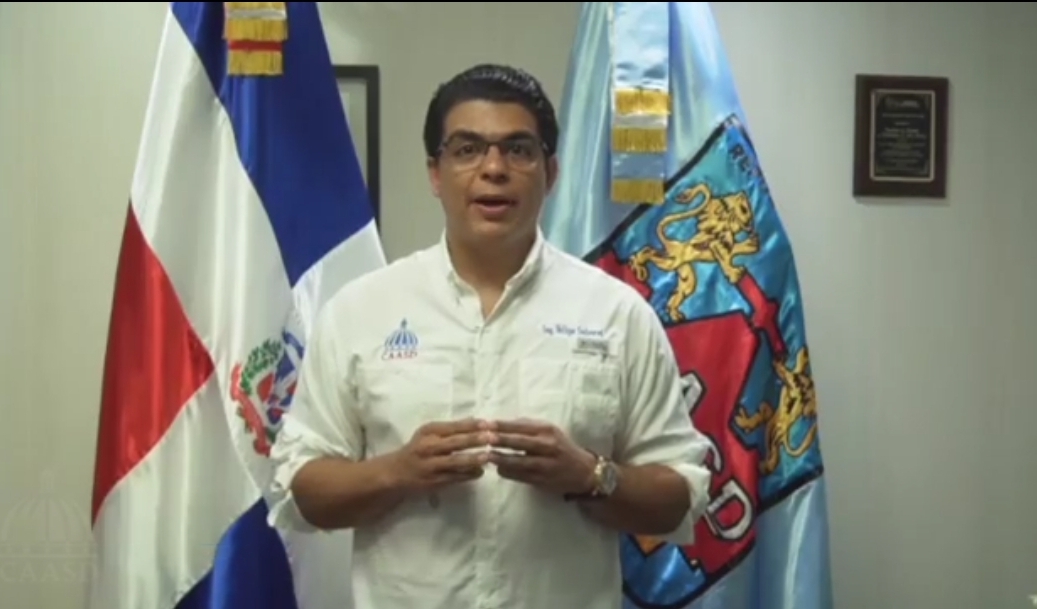 Bringing modernization to the water supply system is the mission that the head of the Santo Domingo Aqueduct and Sewer Corporation (CAASD), Felipe (Fellito) Suberví, seeks to achieve his tenure in the state entity.

To change the current reality of only offering estimates instead of precise data on the provision of the water service in the jurisdiction of the institution, which covers Santo Domingo north, east, west, and the National District, Suberví revealed that he is working on a project that will allow automated control of the water flow.

Although the project, which he described as modern, will begin to develop next year, he assured that they are already making progress in the planning process.

“We want to bring the institution to modernity, and now we are putting together the doll,” he said.

Suberví specified that the plan consists of the macro measurement of the largest outlet pipes of the various aqueducts that provide water to the capital and the provinces and then continue with the micro measurement in the sectors.

It also includes the digitization of the valves so that they open and close without the need for face-to-face intervention.

Likewise, he indicated that with the leap to technological laurels, the state institution would have access to specific information, such as the amount of water that reaches each sector, and thus identify if the amount supplied is being billed.

“If 10,000 gallons enter any sector and only 3,000 are billed, we will be able to find out. We are going to have a real measurement,” emphasized the official.

He also stressed that in this way, they would be able to identify whether the reason for the inconsistency is due to failures and leaks and respond more agilely to the needs of the population.

An investment of approximately $ 30 million will be earmarked for the project, according to Suberví.