Abinader to deliver his first state of the country speech 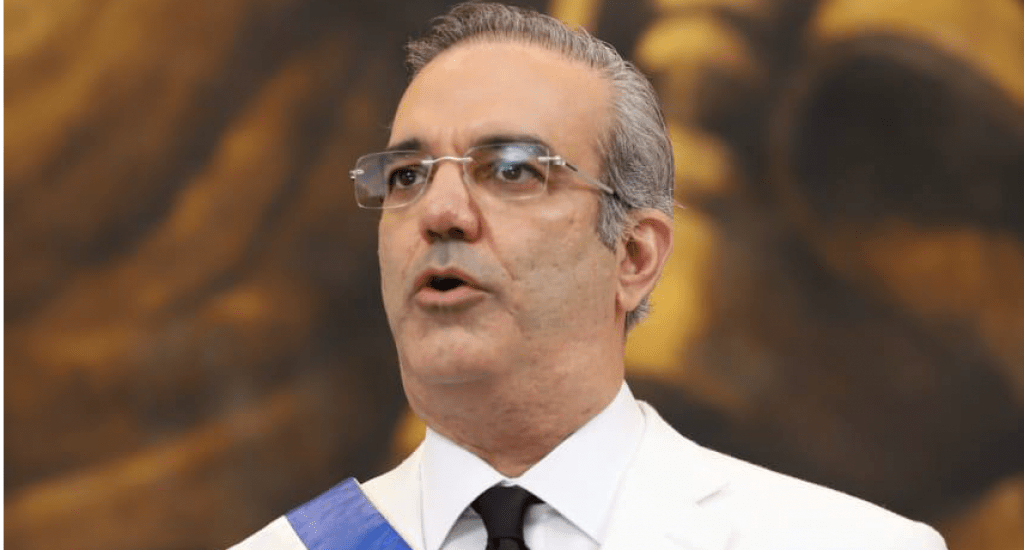 Santo Domingo.- President Luis Abinader will deliver his first state of the country speech, on Saturday, February 27, before the National Assembly.

On the 196 days of his administration, he has focused on recovering health, the economy and the independence of justice in the Dominican Republic.

His first measures were announced on August 16, when he was sworn in, when he pledged to dedicate himself “body and soul” to placing the health system among the best in Latin America and to properly managing public spending.

Abinader immediately jumped on the train of change and tried to reactivate the economy by announcing large-scale works. For the first 100 days, the panorama already presented measures of fiscal corrections, austerity, productive relaunch of strategic sectors, as well as a billion-dollar emergency debt to meet the financial needs derived from the coronavirus.