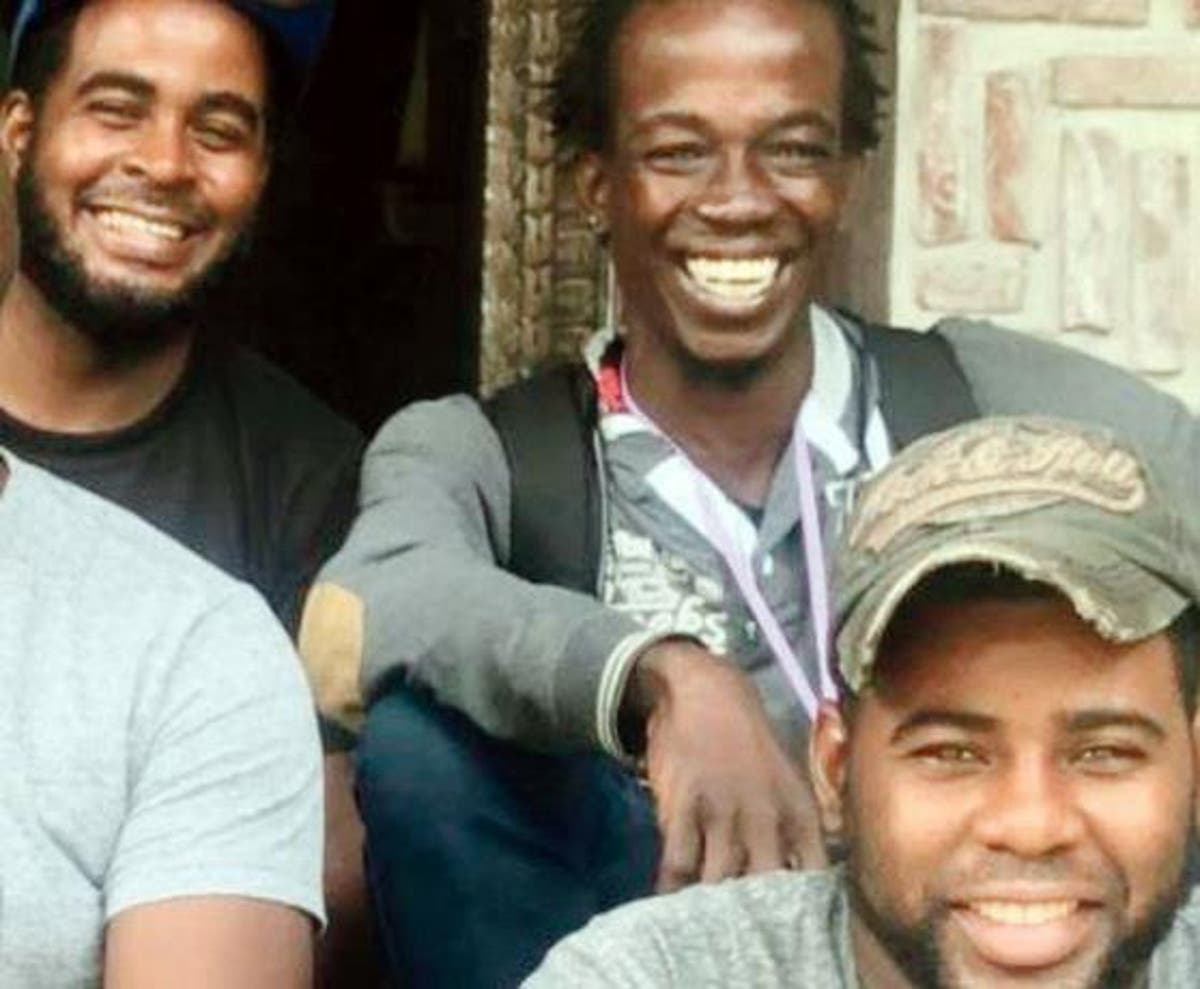 End of the anguish for the family of the kidnapped

Santo Domingo, DR
The anguish and the wait are over. Their captors have released the two Dominican technicians kidnapped in Haiti.

President Luis Abinader said last night that he spoke with his counterpart, Jovenel Moïse, and the latter informed him that the brothers are in the hands of Haitian police agents.

“I just spoke with @moisejovenel, who informs me that the two kidnapped young men are in Haitian police custody. We have given instructions for them to be transferred to the Dominican Embassy in Port-au-Prince,” the president posted on his Twitter account.

According to the information, Maicol Enrique and Antonio Gerer Campusano Feliz will later be taken to their home, where their relatives are waiting.

“We are here, they released us about two hours ago, but we are driving around in a pickup truck… crazy, this has been strong…, you can’t imagine, I haven’t eaten anything, my stomach is ‘revoltiao,'” can be heard in an audio recording attributed to one of the brothers.

Both young men, who work as film technicians, were kidnapped last Saturday when they finished filming a scene for a movie in Jacmel, Haiti.

Also kidnapped with them was Haitian acting as their interpreter and was identified as Albert Augusma dit Tinèg.

The technicians are natives of Piedra Blanca, Haina.

How the kidnapping occurred

The kidnapping of two Dominicans who were part of the crew filming a movie in Haiti, and a Haitian citizen who was acting as translator, was narrated by the manager of the company Muska Films, responsible for the project.

Gilbert Mirambeau Jr. told the Ayibopost Haitian newspaper that the incident occurred last Saturday when the three crew members were kidnapped near 5th Avenue on their way back from filming.