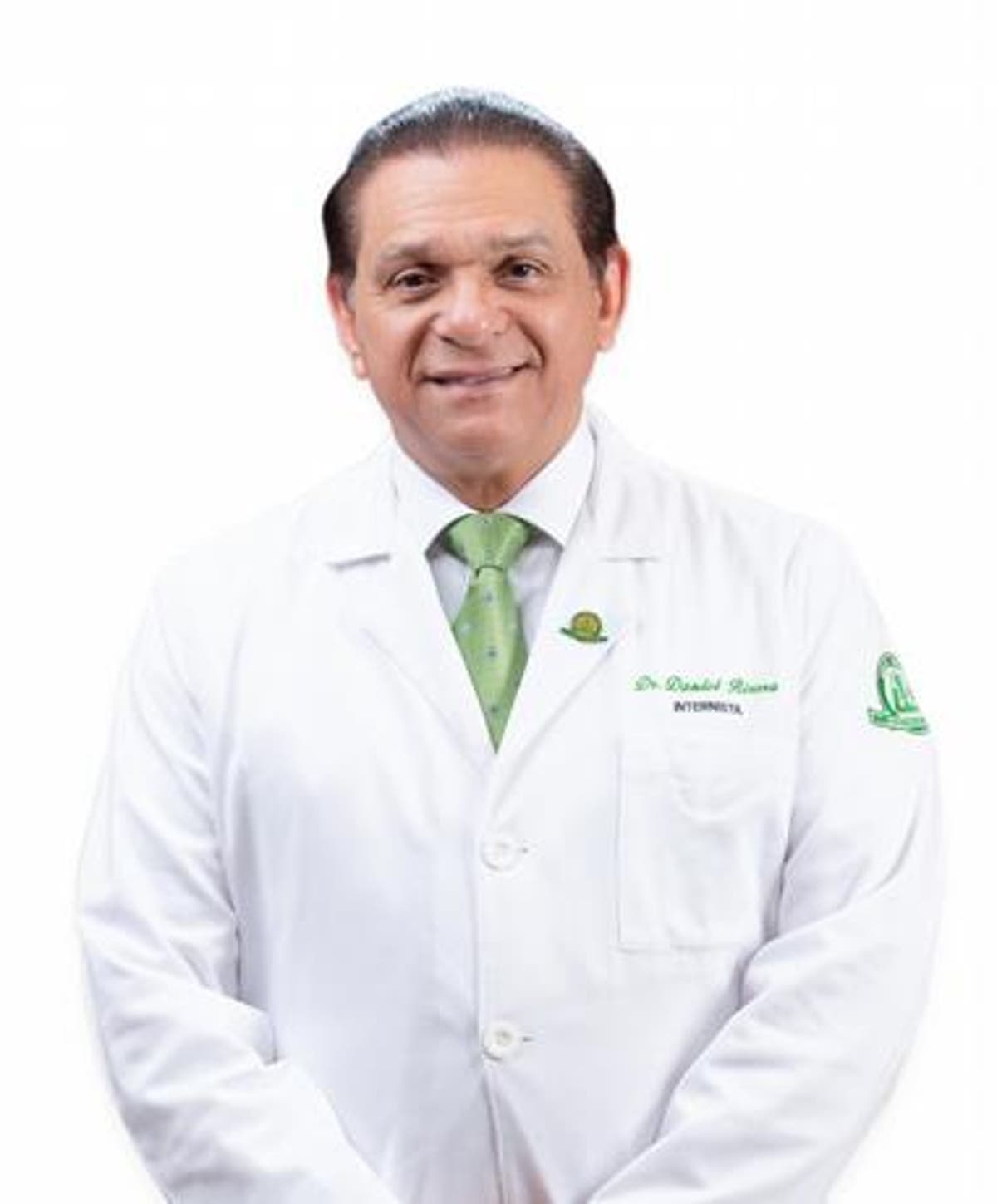 He was director of the university’s medical school on three occasions.

The appointment of Dr. Rivera, who was born in the province of Santiago, comes three days after the dismissal of his colleague Dr. Plutarco Arias, also from Santiago.

The new Minister of Public Health, appointed this noon by decree 132-21, is a graduate of the Pontificia Universidad Madre y Maestra (PUCMM) and holds a master’s degree in Internal Medicine from the Regional University Hospital José María Cabral y Báez.

Rivera Reyes also has a specialty in Intensive Care and a Master’s Degree in Management and Planning of Health Care Centers and Services at the ABC Hospital, American British Cowdray, Mexico, and a specialty in Hospital Management, in Barcelona, Spain, among others.

For more than thirty years, he has served in both the public and private sectors and held various positions at Pucmm, including Director of the Medical School, on three occasions.

According to a press release from the Presidency of the Republic, Rivera Reyes has served as director of the Cabral y Baez Regional University Hospital and is a founding partner of the Clínica Unión Médica del Norte, the leading private medical center in the country with more than 600 doctors and where 160,000 people are treated every month.

The press release adds that Dr. Rivera has held administrative positions such as vice-president and director of the center in addition to practicing medicine.

Rivera is currently the president of its Board of Directors of the health center since 2018 and vice president of the Association of Private Clinics (ADECLIP).

The new health minister was vice president of Santiago’s Dominican Medical Association and a senior leader of the Modern Revolutionary Party (PRM).