The Government’s ambitious project: an express to connect SD with Punta Cana 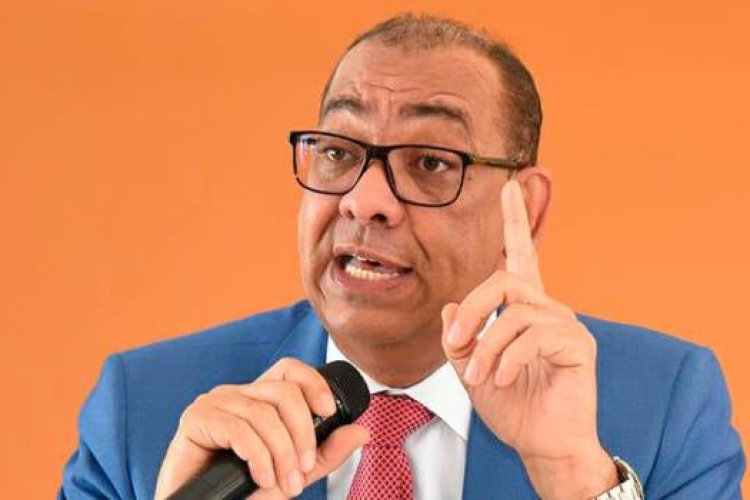 THIS WAS REPORTED BY THE MINISTER OF PUBLIC WORKS, DELIGNE ASCENCIÓN

The government will start this year by constructing an expressway that will extend from Gregorio Luperón Avenue to Punta Cana and will include a new bridge over the Ozama River and an elevated bridge in Boca Chica.

This was announced by the Minister of Public Works, Deligne Ascención, who explained that the daily transit of vehicles on the Las Americas highway would be through a marginal avenue that is already under construction exclusively for this purpose.

“We have regionalized the investment program and interventions of the main highways for investments, and as part of that policy, we have already started in the northern region, the remodeling of the Duarte highway and we are also intervening the highways that link different provinces with the tourist area of Montecristi,” he said.

He added that in the southern region, “we are developing the bypass of Baní, one of the main road infrastructures works to be built in the country in the last few years.”

He explained that the entity is also working on the solution of legal conflicts to start constructing the Azua ring road, which will connect this province with San Juan and Barahona and, through them, with the other districts of the border area in less time and distance.

The Organization of the Modern Revolutionary Party (PRM) also defended the transparency and honesty with which the Government manages and uses the resources of the State, pointing out that President Luis Abinader is a standard-bearer of these principles and that he carries them in his blood.

He also indicated that, within the framework of the development of his construction policy, President Abinader has programmed to finish the unfinished works of the past government administration and that already, some of them have been finished and inaugurated by the current president while being interviewed in the Aeromundo program.