Today the new Minister of Health will be revealed 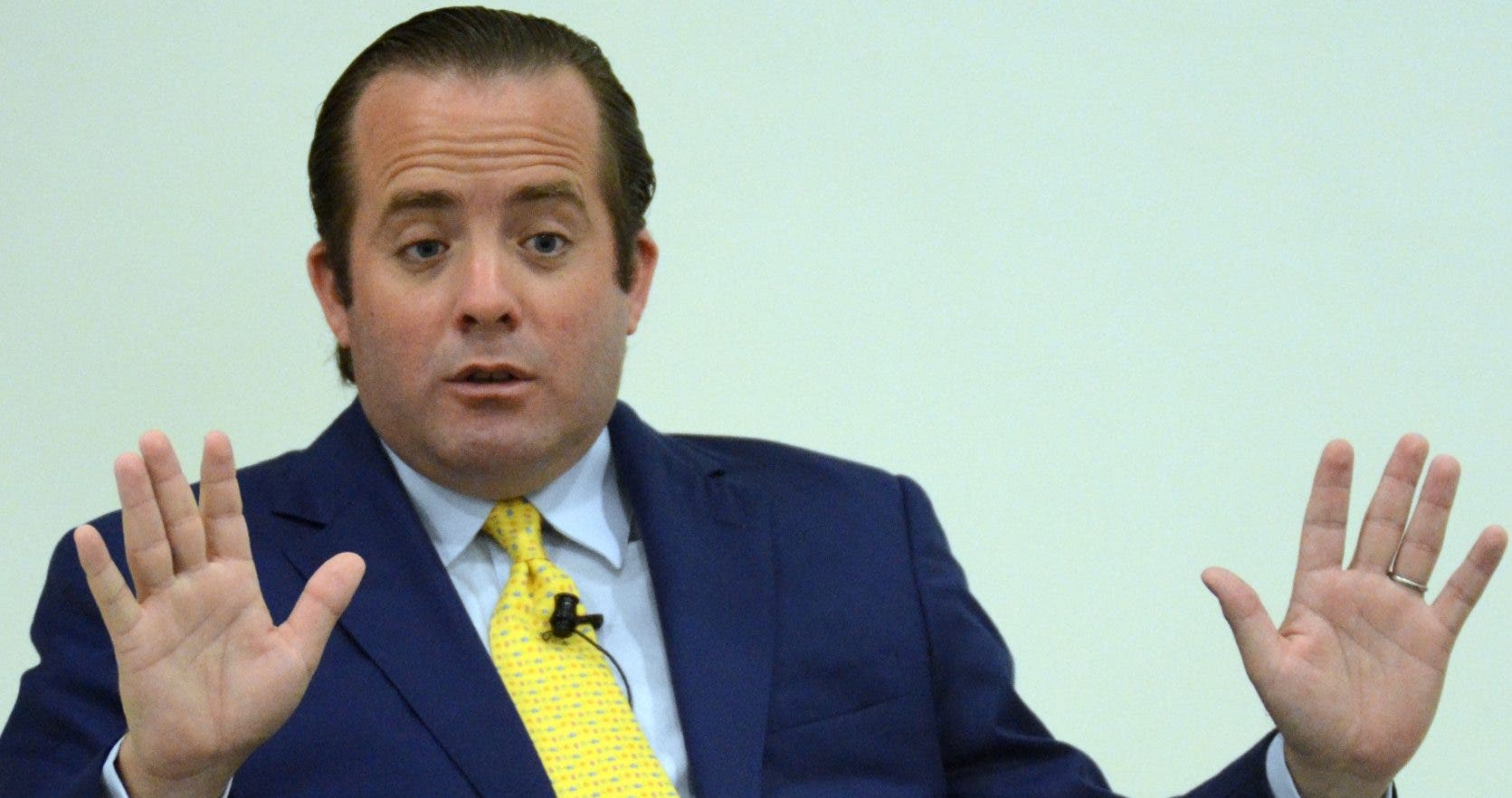 The Administrative Minister of the Presidency, José Ignacio Paliza

The President of the Republic, Luis Abinader, will announce this Monday, the new person who will occupy the Minister of Public Health’s position.

This was announced by the Administrative Minister of the Presidency, José Ignacio Paliza, who said that the name could be revealed at the end of the morning.

“The announcement will be in the course of the next few hours; it could be at the end of the morning,” said Paliza while participating in an interview in the program El Día, of Telesistema Channel 11.

The official assured that this is a high-level professional with experience in both the public and private sectors, who will be in charge, among other issues, of continuing the fight against the coronavirus in the country.

Last Friday, President Abinader dismissed Plutarco Arias as Minister of Public Health through decree 131-21, after the scandal generated by a bidding process for the purchase of millions of syringes for the National Vaccine Program against Covid-19.