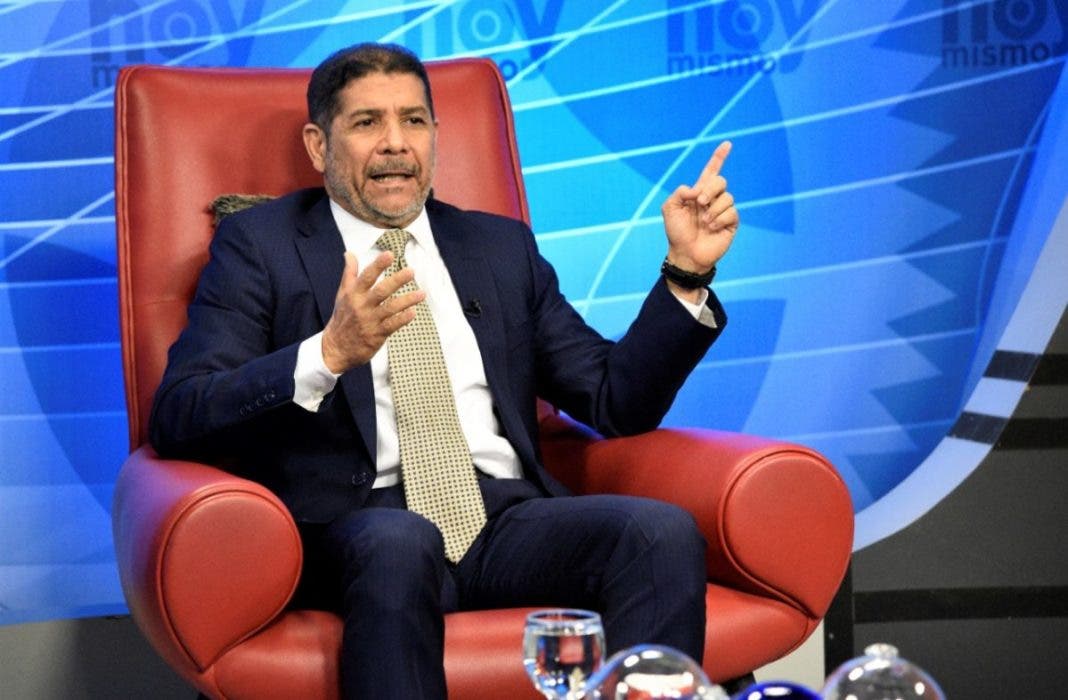 The Ministry of Agriculture will strengthen the poultry sector to harmonize egg prices, which have been affected by increases in international inputs used in their production.

The announcement was made by Minister Limber Cruz, who reported that he is working with the Dominican Poultry Association (ADA) on strategies to promote the sector without affecting consumer prices.

He said that several measures would be announced to mitigate current egg prices in the coming days, such as the purchase of thousands of units at less than five pesos, which will be purchased directly from the producer’s farm and marketed through the Price Stabilization Institute (INESPRE).

“We are going to penetrate the market with the Mobile Warehouses; we are going to supply the markets with eggs at low cost. The mobile warehouses will arrive and buy eggs from farms and sell immediately,” indicated the minister while participating this Tuesday in the program Hoy Mismo.

To mitigate the effects of the prices of international inputs used in raising chickens and pigs for commercial purposes and thus provide support to producers, Cruz is promoting a program of planting corn and sorghum of high genetic quality throughout the country of more than 300,000 tareas/plots.