Two from Dominican Republic kidnapped in Haiti tell their ordeal 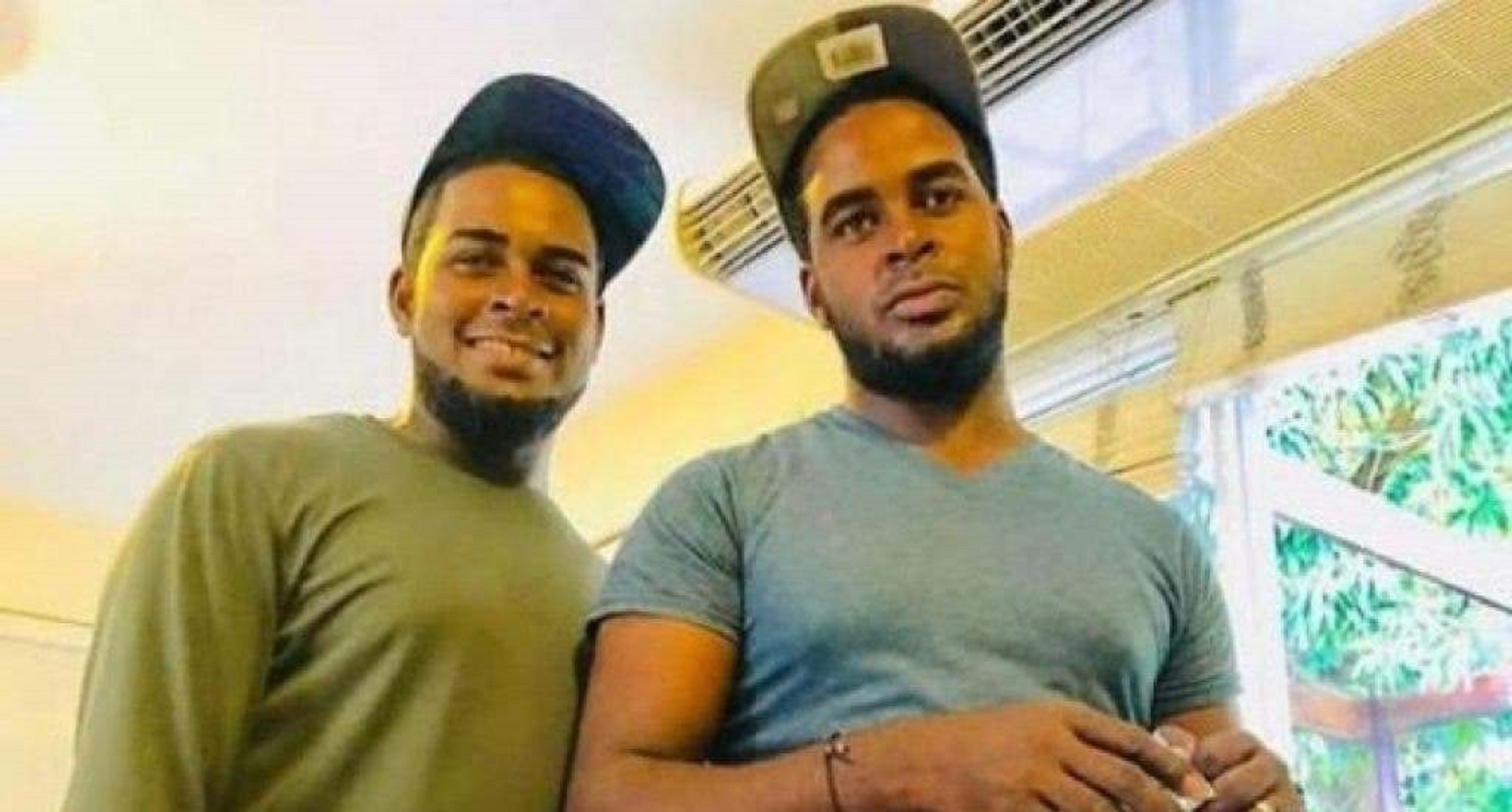 Santo Domingo.- The two Dominicans who were kidnapped in Haiti and returned to the Dominican Republic yesterday told local media their harrowing ordeal.

Maico Enrique Campusano, who along with his brother Antonio Gerer, were kidnapped in Haiti while returning from the shooting of a film by the Muska Group film production company . They work as technicians for the company.

One of the moments of greatest anguish was when the Dominican authorities hinted that they would enter the neighboring country in a rescue operation. Which they define as “the worst” since the gang members were ready to confront them with “lead.”