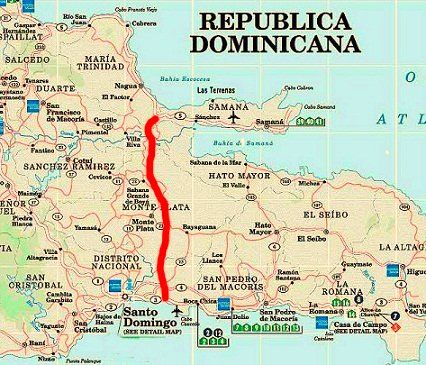 Santo Domingo.- Executive Branch legal consultant Antoliano Peralta on Wed. said the prominent attorney was hired Enmanuel Esquea Guerrero as an independent lawyer to analyze the “shadow toll” contract and advise regarding the negotiation that the State has with the Northeast Highway Consortium.

Peralta told local media that so far his office has not been consulted regarding the points addressed in the negotiation by the institutions commission of the State, headed by the Ministry of Finance, but that he has instructions to hire the legal opinion of an external lawyer.

“It is simply to give a consultation,” Peralta said.

On Feb. 27 president Luis Abinader said looks to challenge the “shadow toll” of RD$26.8 billion (US$462.0 million) paid by the Gov. in 13 years to Autopista del Nordeste, for the construction of the controversial Samaná highway.