National Police director assures that they will be “better policemen” 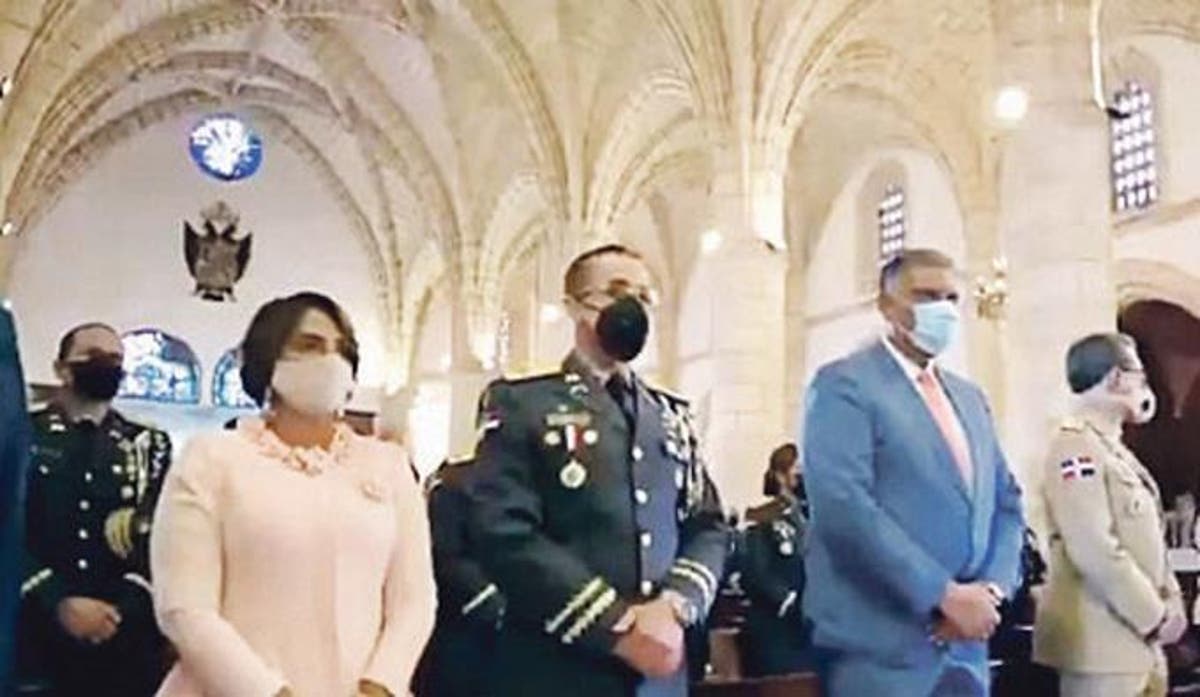 The Minister of the Interior, Jesús Vásquez, and the Director of the Police, Edward Sánchez, led the events for the 85th anniversary of the founding of that institution.

The National Police celebrated yesterday, with various activities throughout the country, the 85th anniversary of its foundation, the main one being a mass in the Primada de América Cathedral, which the police force’s leading authorities attended.

The mass was officiated by the Archbishop of Santo Domingo, Monsignor Francisco Ozoria.

He explained that they are getting closer to this goal “thanks to the work of President Abinader, to turn it into an increasingly professional and prepared institution, through agreements with educational institutions for the training of officers, events which he defined as historic.”

On the other hand, in a statement posted on its website, referring to the health crisis facing the country, the police force points out that in the Police, in the face of “this pandemic situation which has cost the health and lives of thousands of people in the country…we always maintain our disposition to preserve public order and collective health, enforcing the curfew to save lives.”

“We are working on local surveys, it is ready, it is a historic and very innovative plan, it will apply local diagnoses, not a plan of a national application, but based on the characteristics of each locality,” said the director.

The Police Director informed that police officers and the military would be vaccinated against the coronavirus after this process with the elderly.

“The vaccinations began with the doctors in the hospitals; now we are with the elderly, and later the police and military will be vaccinated,” said Sanchez Gonzalez.

For his part, the Minister of Interior and Police, Jesus Chu Vasquez, said that there would be an increase in police patrols due to the new curfew schedule. From today, the curfew will be from Monday to Friday from 9:00 p.m. to 5:00 a.m. with circulation until midnight. On weekends from 7:00 pm and free traffic until 10:00 am.

RELATIONS
Good progress.
The Minister of Interior and Police admitted that the behavior of the citizenry during the curfew hours “has improved,” and there has been a greater understanding between the people and the members of the National Police.