Opinion maker says he gets threats from Dominican officials 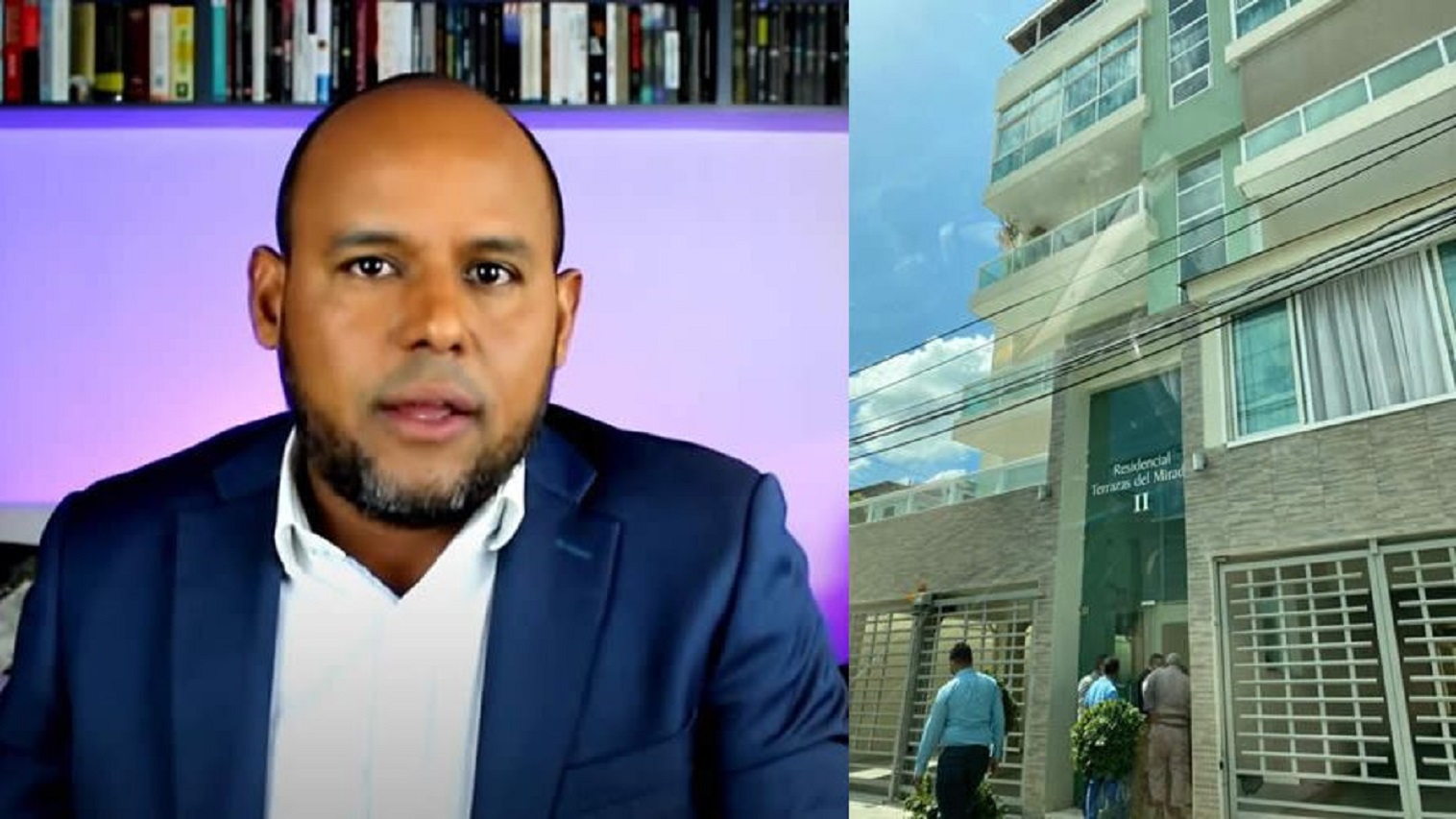 Santo Domingo.- Opinion maker Francisco Tavaréz on Friday denounced that he is being threatened and has been subpoenaed by directors of the Accounts Chamber after publishing a list on his YouTube channel El Demócrata about the officials of that agency who are investigated by the Anticorruption Prosecutor (Pepca).

He said that for the last few months he has been persecuted and has received intimidating messages from members of the Accounts Chamber.

“They have been following me, doing my intelligence, at various times there have been people who have followed me all the way to the parking lot of my office; they have followed me to my house. Friends have approached me telling me to drop that topic,” said Tavárez, interviewed by the journalist José Peguero.