Quique Antun: “It is a shame that 300,000 Dominicans do not have their birth certificate or identity card.” 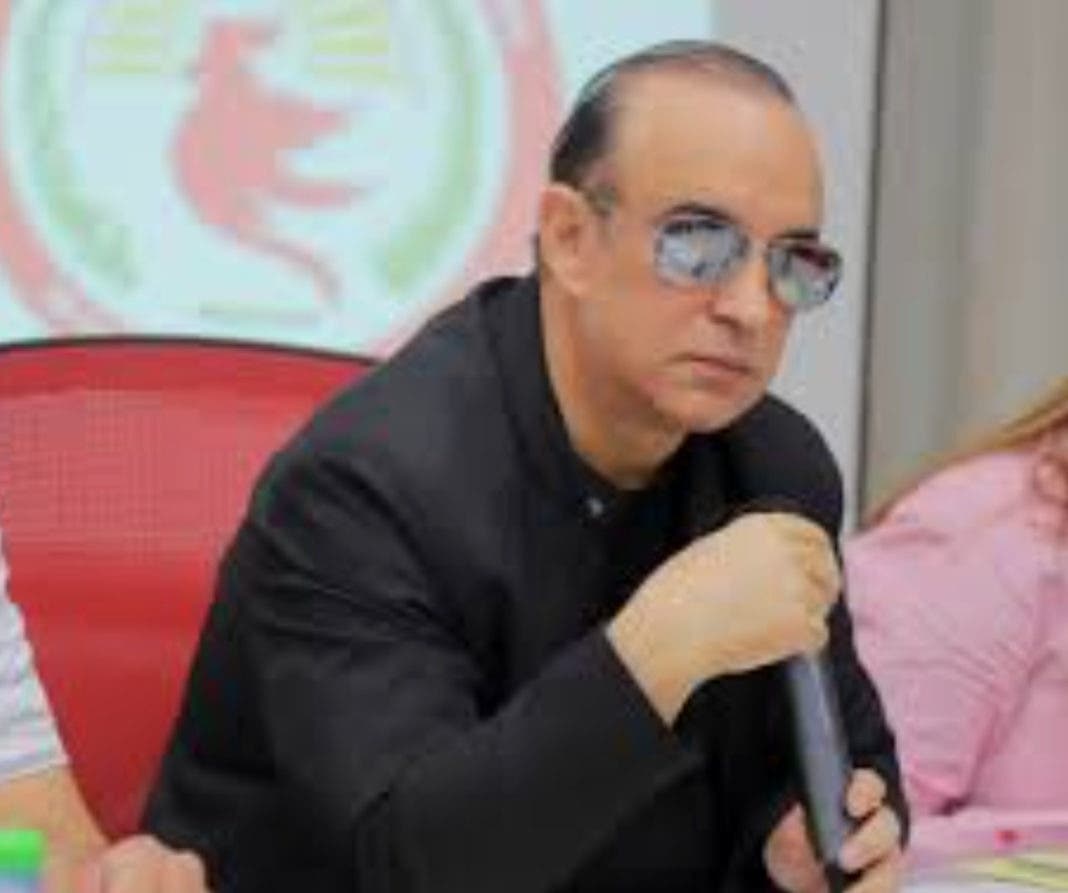 The president of the Social Christian Reformist Party (PRSC), engineer Quique Antún, declared today that it is a “national shame” that in the middle of the 21st century in the Dominican Republic, there are more than 300,000 Dominicans who do not have their birth certificate or Identity and Electoral Card.

He explained that this is a serious problem that deserves special attention since this vital segment of the Dominican population, due to the lack of these documents, becomes “invisible” and therefore does not exist in the eyes of the law.

“For this reason, these people cannot exercise any of their civil rights,” he said.

He said that it is regrettable that 150,000 Dominicans do not have their birth certificate, and more than 200,000 do not have a cédula.

The reformist leader said that data recently revealed by the Single System of Beneficiaries (SIUBEN) reflects the need to develop more intense actions “to guarantee that no Dominican is left without a birth certificate or personal identity card.”

He said that according to SIUBEN data, 4.9% of the population aged 18 and over does not have an Identity Card, while almost 7% of the population under 18 registered in its database, has not been declared, that is, does not have a birth certificate, “which means that they are legally invisible, and this constitutes a flagrant denial of rights, such as education, work form, the right to suffrage and so many others.”

In this sense, he urged the government of President Luis Abinader to redouble efforts to ensure the Dominican population the right to an official identity “to finish closing this gap that generates social inequity and hinders access to social services for the most vulnerable groups.”

The PRSC president went on to say that it is worrisome that 6% of that population does not reach 15 years of age, which he said contributes to reproducing the spiral of poverty and denial of rights.

Quique Antún recommended that the government develop focused birth registration actions in those territories with the most significant impact of the phenomenon, such as the border and the Eastern region, to reduce the volume of the population without the realization of their right to a name and identity, as established by international protocols to which the Dominican State is a signatory.

“Of course, it is necessary to consider maintaining the strict legal controls established in the Dominican Constitution and in the laws on the matter, to ensure that no official documentation is given to the irregular foreign population that could sneak in as Dominican,” he finally said.