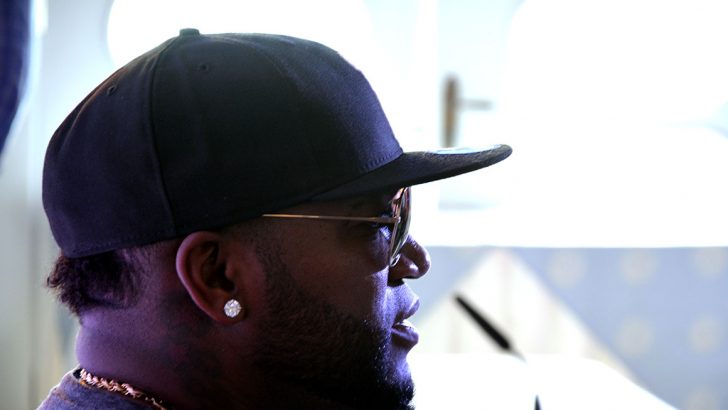 The Second Investigative Court of Santo Domingo decided to suspend today’s hearing due to the accused’s absence.

Santo Domingo, Dominican Republic – The preliminary trial against a group of thirteen people accused of the attempted murder of former Dominican Major League Baseball player David Ortiz, nicknamed ‘Big Papi,’ was postponed this Friday until next March 26 by the decision of the court hearing the case.

The Second Court of Instruction of Santo Domingo decided to suspend today’s hearing due to the absence of two of the accused, who were not transferred to the capital from the centers where they are being held.

Also, the members of the plaintiffs “were not notified in due form,” said in declarations to the press the lawyer Bunel Ramirez Meran, the legal representative of two of the accused.

The lawyer said that “the Public Prosecutor’s Office will have serious difficulties to prove the accusation,” which is limited to “a pile of files.”

The attack against ‘Big Papi’ took place in June 2019, when Ortiz was shot in the back in a bar in the municipality of Santo Domingo Este when he was conversing with a group of friends, with communicator Joel López and Sixto David Fernández also being wounded.

The authorities who investigated the incident assured that it was a mistake since the perpetrators of the attempted homicide mistook him for another man.

After his recovery in a Boston hospital where he went after receiving treatment in the Dominican Republic, Ortiz ordered a private investigation which, according to the former player, also concluded that it was a mistake.