This Saturday, 15 streets of the National District will change direction 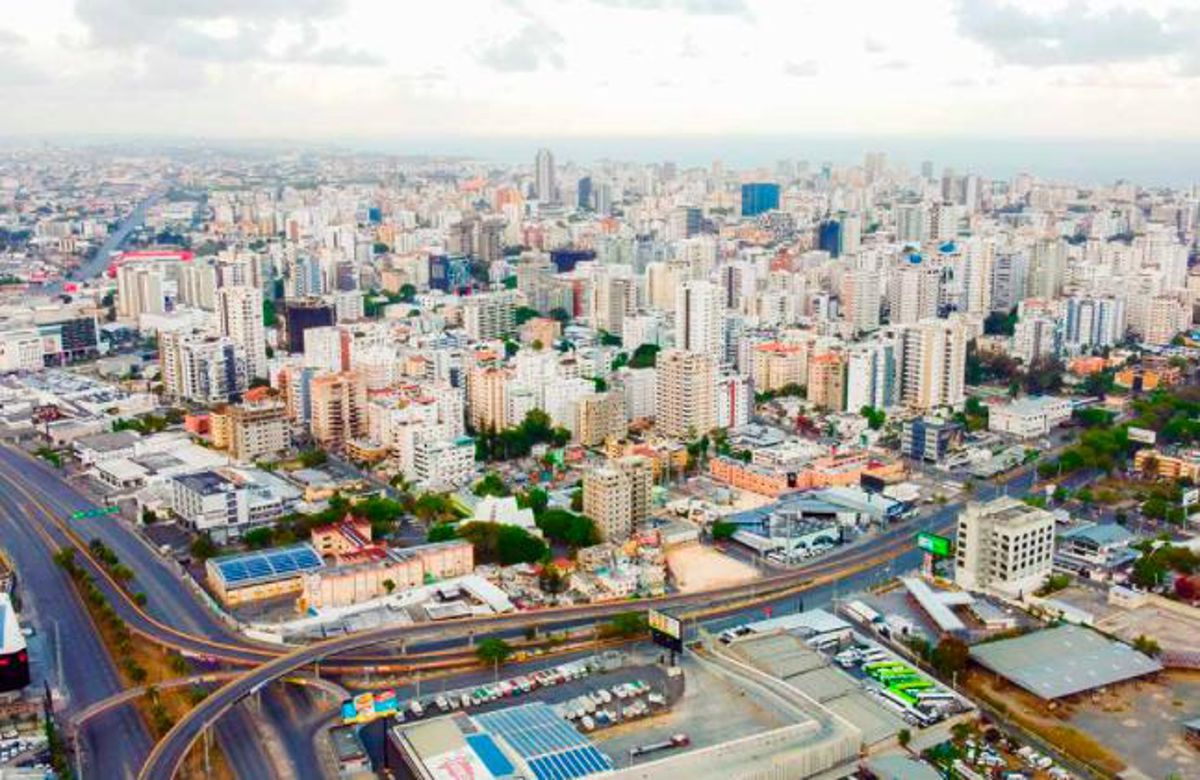 The center of the National District.

As of this Saturday, March 6, 15 streets of the National District will change direction to improve mobility and have 90 days of tests to apply improvement, if necessary.

The sectors in which there will be change will be Evaristo Morales, Quisqueya, Los Prados, and others. The streets that will change circulation will be Teodoro Chasseriau, Armed Forces, Santa Rosa, National Theater, Fine Arts, Paseo de Los Locutores, Winston Arnaud, Pedro Albizu Campos, José Tapia Brea, Emil Boyrie de Moya, among others.

The changes correspond to a process that began in November last year when the first stage began. During this period, an adjustment was made in Filomena Gómez de Cova street, where double circulation was applied.

This week, Hugo Beras, secretary-general of the National District Mayor’s Office, said that Jacinto Mañón Street is not yet going to enter into an implementation process, although it has been approved. In the Churchill and Lincoln section, it was not implemented and will be done in the next stage.

The municipal official said that once the effectiveness of these roads is verified, changes in the large avenues will be discussed and thus reduce the plugs in the National District.