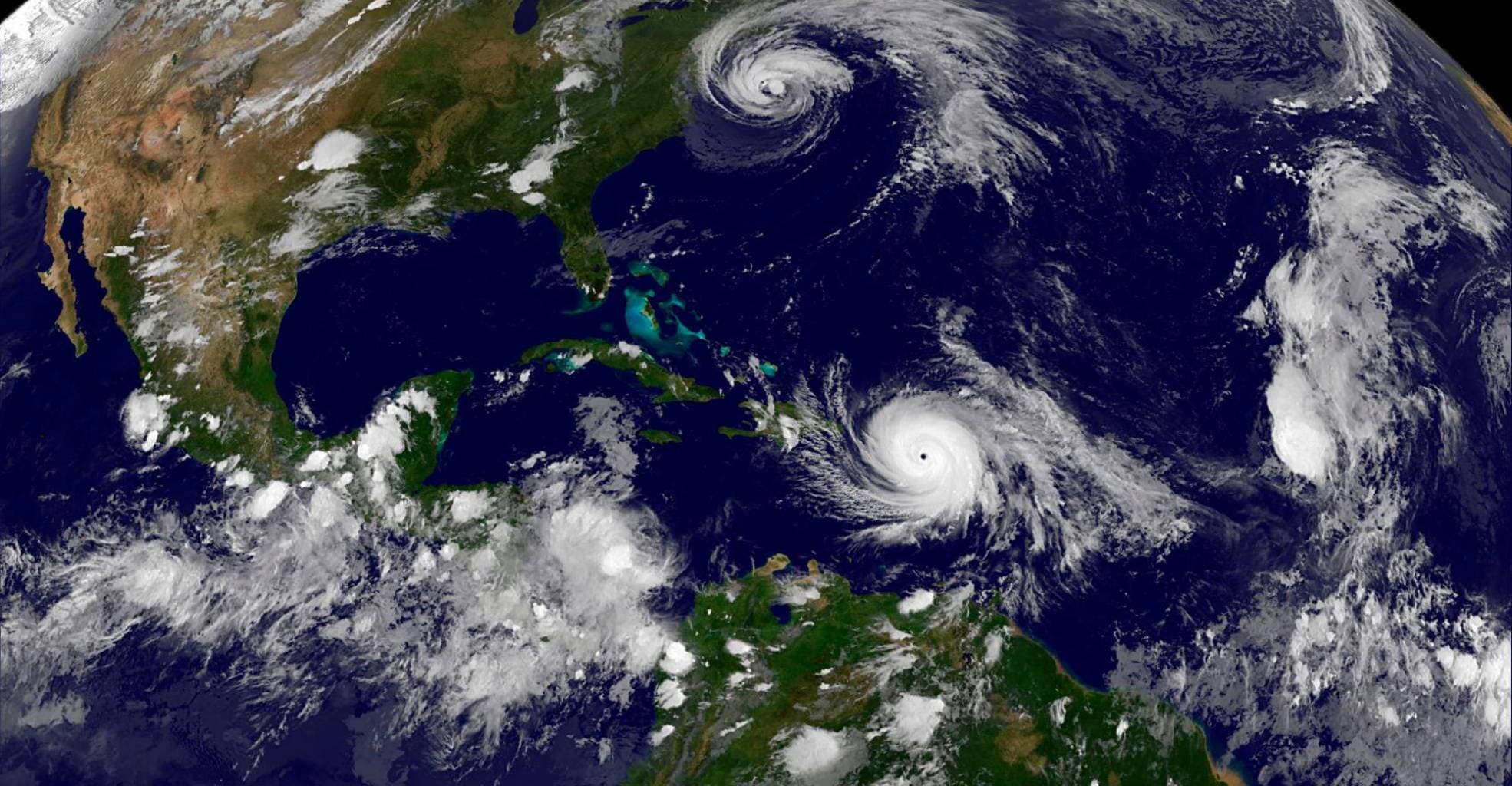 Santo Domingo. Changes in the climate and the tropical region where the Dominican Republic and the Atlantic Ocean are located have given rise to considering a proposal for the hurricane season to begin on May 15 instead of June, to activate all preventive organisms earlier.

The proposal is promoted by the World Meteorological Organization (WMO), which will analyze the issue on March 17, because in the last nine years, seven tropical storms have formed between May 15 and the current official start date of June 1 between the coast of Africa, the Gulf of Mexico and the United States.

For example, last year, the 2020 Atlantic hurricane season began with Tropical Storm Arthur in eastern Florida on May 16, which dropped more than 10 inches of rain on Marathon Key (250 millimeters) and ended up skimming Carolina del North.

According to a study by the National Hurricane Center, Arthur marked the sixth consecutive record year in the Atlantic basin with a tropical cyclone formed before June.

Since 2000, 11 storms have formed before the official start of the hurricane season on June 1 and ends on November 30.

Another reason that is worrying the hurricane warning agencies was the season of the last year of 2020, with the formation of 31 formations, more than 432 people killed, and losses of more than 40,256 million dollars, according to reports from the National Hurricane Center ( CNH) and civil protection organizations.

Among these cyclones, 13 reached the category of hurricanes, with winds exceeding 118 kilometers per hour; six were major hurricanes, 17 tropical storms, and one depression, according to the NHC.

In the current season, the countries that were affected by the cyclones are the United States was impacted by 17 hurricanes in some part of its territory, followed by Mexico, Bahamas, Dominican Republic, Haiti, Cuba, Belize, Honduras, Guatemala, Nicaragua, El Salvador, Bermuda, and Cape Verde, from Africa.

Tropical storm Laura, on August 23, made landfall in San Pedro de Macorís, Dominican Republic; on the 24th, it hit Haiti and the territory of the records of the National Hurricane Center and civil protection organizations.

Another cyclone that crossed over the territory of the Dominican Republic was Isaías on July 30, causing moderate to intense downpours in the eastern and northeastern regions; in the previous days, it had produced downpours in Puerto Rico and some islands of the Lesser Antilles.

According to experts, the increase in cyclone formation could be reflected in the impact of climate change on ocean temperatures, or it could merely be the result of better technology and satellites that provide more up-to-date data on the formation of storms.