ECLAC: In the DR, poverty, unemployment and inequality increase 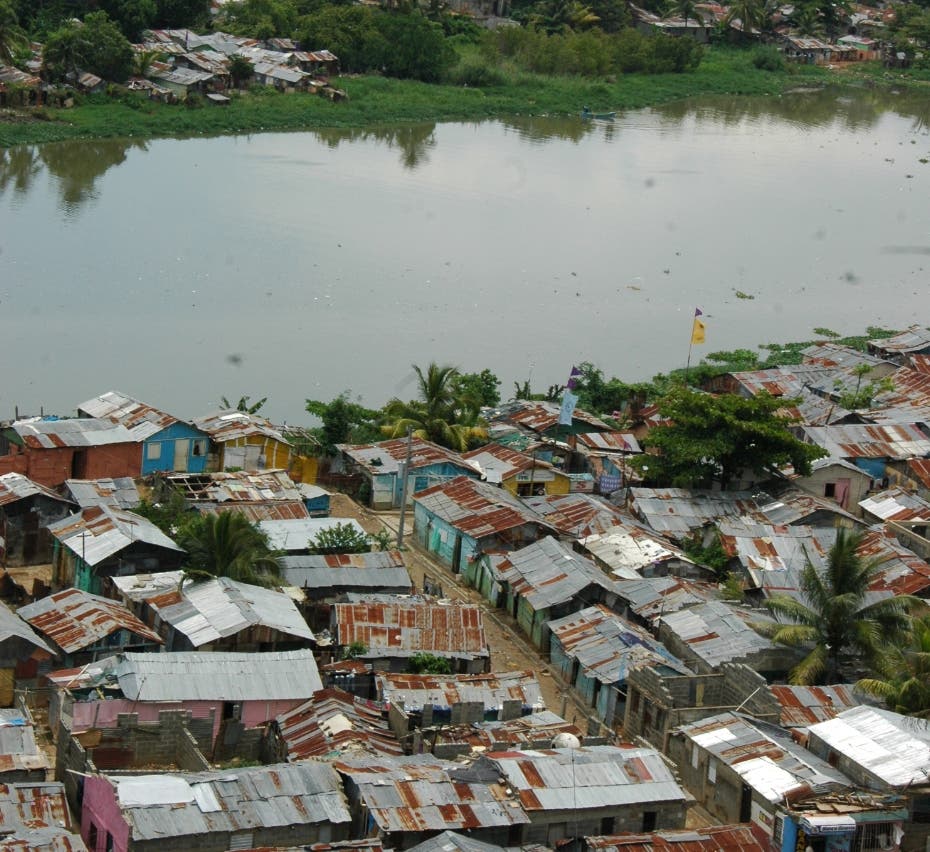 However, this increase is less than what would have occurred if the DR’s had not applied the Government’s social protection measures with the financial transfer programs “Stay at Home” and “Phase,” which prevented poverty from soaring 25.5% of the population.

This was reported yesterday by the Executive Secretary of the Economic Commission for Latin America and the Caribbean (ECLAC), Alicia Bárcena, who highlighted that the covid-19 had caused the fall of the employed population by 8.8% in 2020, where women were highly affected with a fall of 10.1%, (7.9% in men). He stressed that this drop is especially in sectors such as tourism, vital for the economy.

In another order, Bárcena reported that social inequality also increased from 0.43 in 2019 to 0.48 in 2020. He stressed that the social protection programs applied in the country have been critical and the measures to reactivate the economy.

He explained that the country launched a support plan for MSMEs and allocated essential resources for companies to cushion the burden of their operating costs and the enormous impact that these companies are suffering.

He cited that this recovery plan consists of support for working capital and a boost to associativity through cooperatives, which is led by the Ministry of Industry, Commerce, and MiPymes (MICM)

“Supporting MSMEs is very important because it is the sector that generates the most employment in the country,” he explained when answering questions from TODAY during the presentation of the latest edition of the Social Panorama of Latin America 2020 report.

He valued support for the agricultural sector as necessary, which is essential to generate markets. Interestingly, the country has launched tourist insurance so that people who travel have health coverage and programs for MSMEs associated with tourism.

At the regional level, ECLAC revealed yesterday that the region is facing a strong economic recession with a drop in GDP of -7.7%; it is estimated that in 2020 the extreme poverty rate stood at 12.5% ​​, and the poverty rate reached 33.7% of the population.

Unemployment
The regional unemployment rate stood at 10.7% in 2020, increasing 2.6 percentage points compared to 2019 (8.1%). The generalized fall in employment and the departure of the labor force have affected women, workers, informal workers, youth, and migrants with greater intensity.