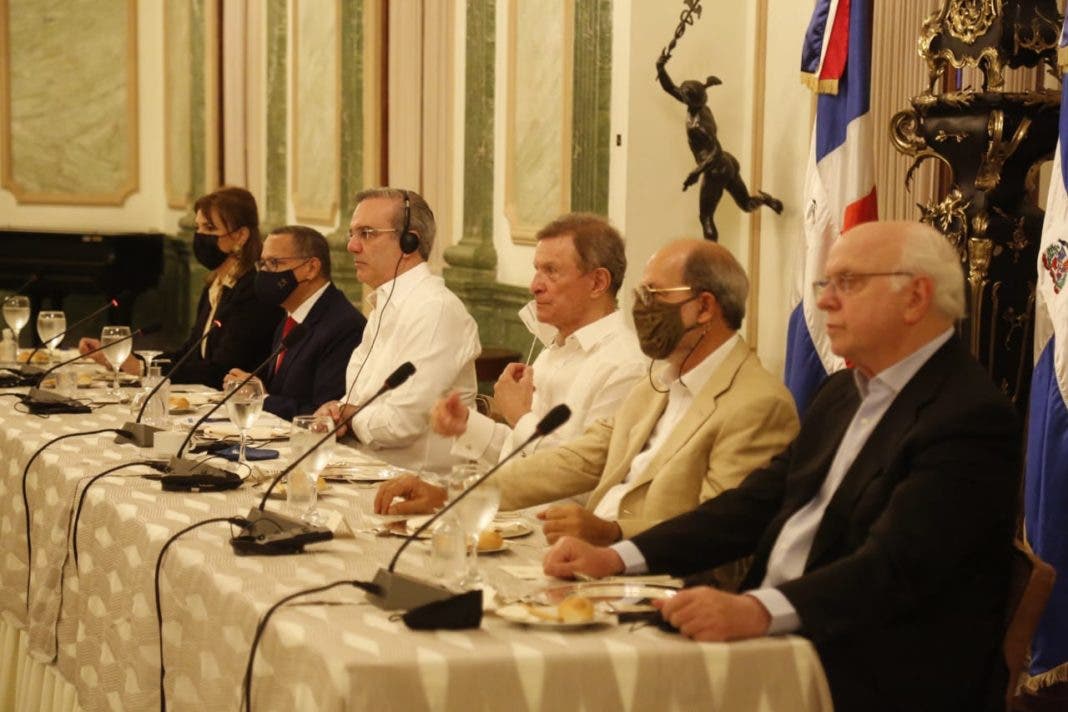 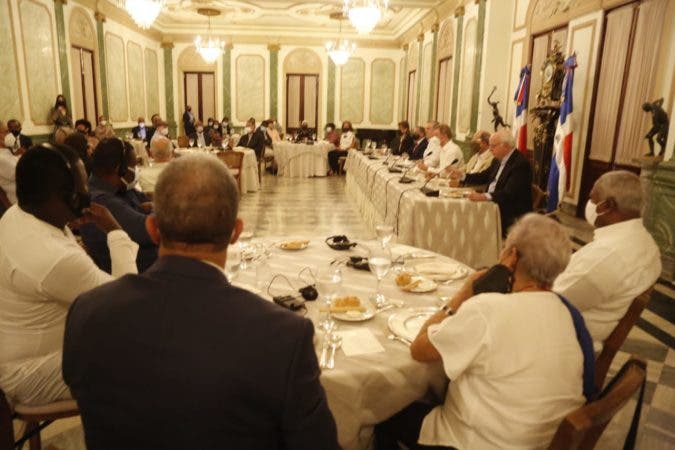 Luis Abinader met this Saturday with a group of Haitian journalists while expressing his openness to maintain a channel of communication with the press of that country.

The exchange between the journalists and the Dominican president took place in a lunch framework. Foreign Minister Roberto Alvarez, the Dominican ambassador to Haiti, Faruk Miguel, and Jose Singer, special advisor to Abinader, were also present. 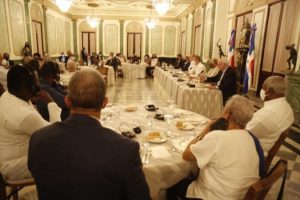 The following Dominican journalists participated: Fausto Rosario, who was in charge of coordinating the meeting; Mercedes Castillo, president of the Dominican College of Journalists; Gustavo Olivo, Ramón Colombo, Altagracia Salazar, Ana Mitila Lora, among others.

During the meeting with Haitian journalists, Abinader stressed his interest in good relations between the two countries.