One Dominican in bust of cocaine worth US$40.0M 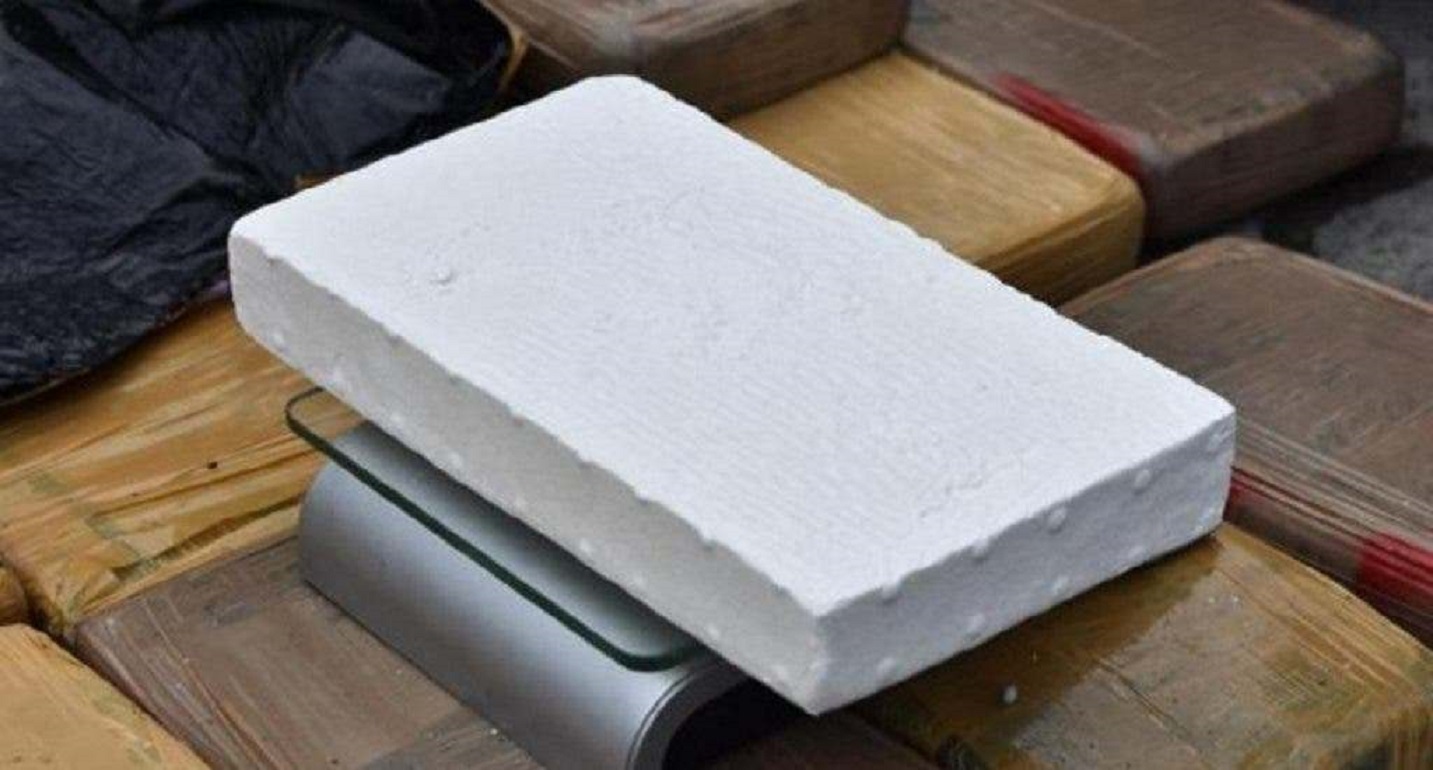 San Juan.- Agents of Puerto Rico Police’ United Rapid Action Forces (FURA) seized on Sunday in Yabucoa (east) a 1,600-kilo shipment of cocaine valued at about 40 million dollars in an operation in which two people were arrested, one Venezuelan and one Dominican.

The shipment included 80 bricks containing 1,600 kilos of cocaine, in an operation carried out on the El Cocal beach in Yabucoa in which two foreigners were detained, according to a statement by the Commissioner of the Police Bureau, Antonio López.

The operation was headed by agents of the Intelligence Division of the FURA and was carried out at 5:50 am today.