Construction stopped due to rising materials 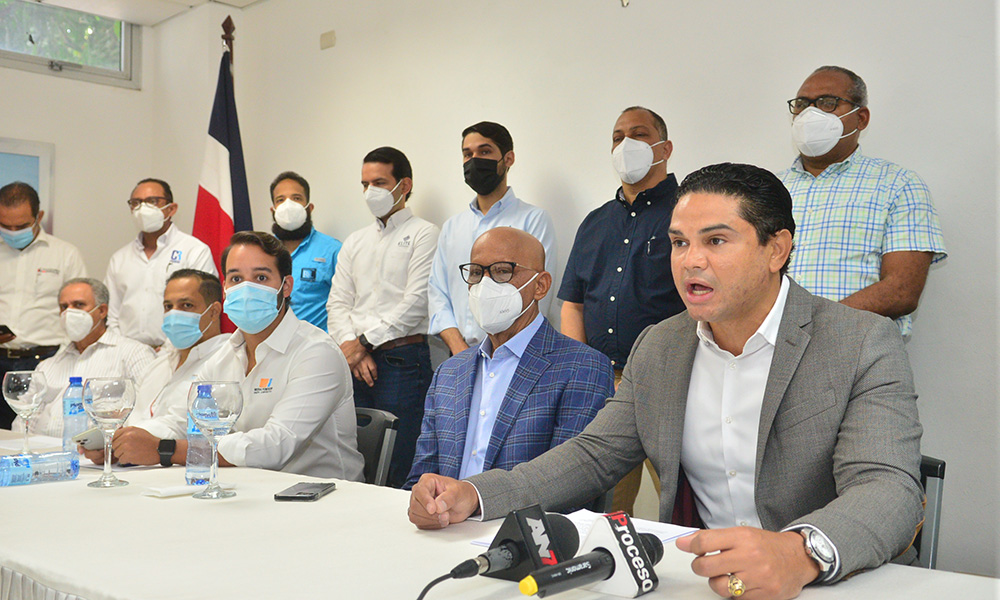 Homebuilders began a strike against the increase in materials.

Santiago. The Association of Housing Developers and Builders of Cibao (Aprovovici) began a six-day work stoppage yesterday to demand the Government to stop the “disproportionate” increases in construction materials. Landy Colón, president of the entity and who served as spokesperson during an act in the Edificio Empresarial, informed that the paralysis of the sector would affect more than 100 works and involves 80 builders. Colón said that this causes a loss of 700 million pesos in the economy of Santiago and that the cessation of the works will affect hardware dealers, master builders, engineers, and the intermediary agents of the construction sector in the head municipality. “The cost of construction of a house has risen percentage-wise between 15% and 25% in the period January 2020 to February 2021, naturally, depending on the social class to whom such housing is directed,” revealed engineer Landy Colón.

The board of directors of Aprocovici revealed that according to a study of the situation made recently, housing aimed at the middle class marks an increase of more than 20% in construction costs. “Faced with this unbearable situation, we call on the competent authorities to proceed to stop what is happening because these exorbitant increases are not commensurate with the increases recorded in raw materials,” he said.

The possibility of making investments is fading away.

Several sectors have been complaining about the disproportionate increase of materials, while for others, the possibility of owning their own home or making investments to expand or remodel the one they already have is moving away because prices have skyrocketed. However, the government has announced the construction of unprecedented housing solutions.