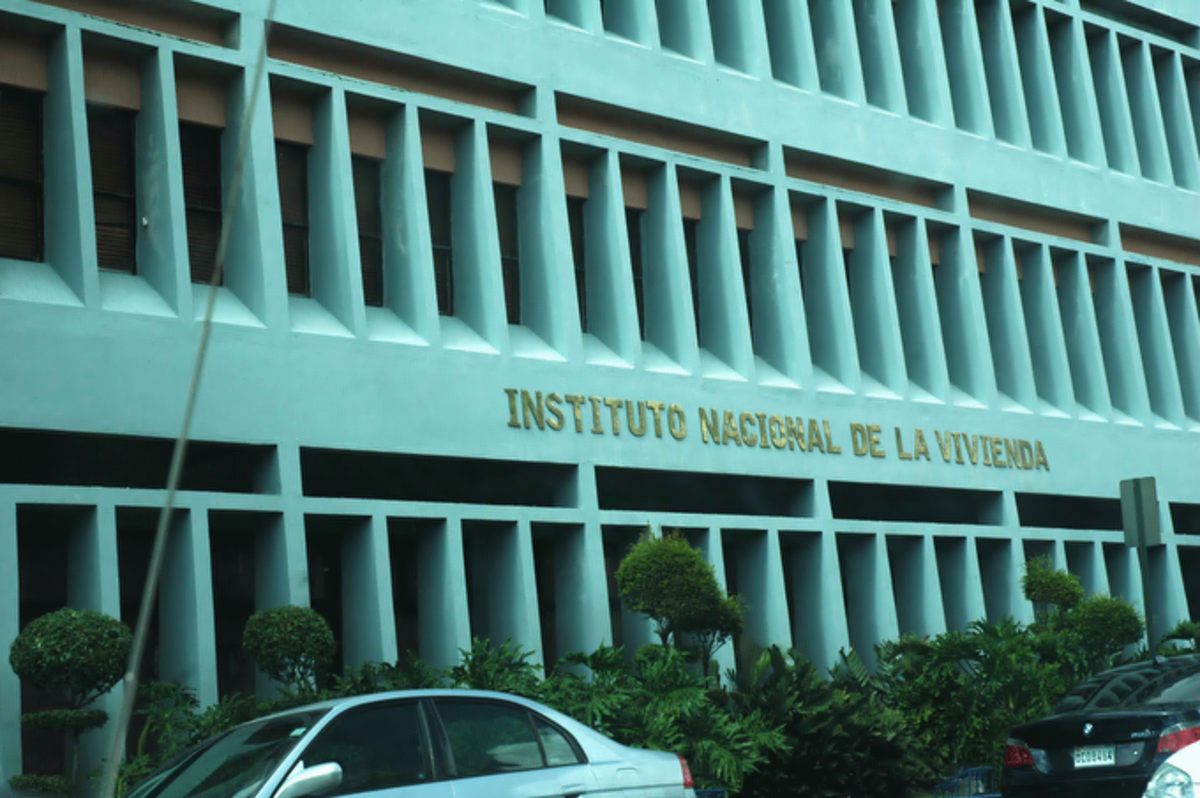 Banco de Reservas and the National Housing Institute (INVI) signed an agreement whereby the beneficiaries of the “Mi Vivienda” program will have, in addition to financing facilities, a 50% subsidy on life and housing insurance.

The agreement, which was signed by the general administrator of Banreservas, Samuel Pereyra, and the director of INVI, Carlos Bonilla Sánchez, contemplates that the purchasers will be able to enjoy this benefit as well as a constant accompaniment by the bank in the financial aspect.

Likewise, those interested will enjoy Banreservas’ programs and services aimed at the recovery of the country’s productive sectors, such as the Preserva financial education program. Pereyra assured that this project, “in addition to having great human relevance, will produce a significant reduction in the country’s housing deficit.”

“We understand that during the first year, a considerable number of houses will be built, for which Banreservas will support both developers and buyers, to whom we will offer a fixed rate with a flexible and competitive interest rate,” Pereyra added.

Invi, Carlos Bonilla, said that the goal, with this program to be formally launched in April, is that low-income people and formal employees have access to decent housing with minimal financial effort.