Between January and March days robberies and assaults fell 26% 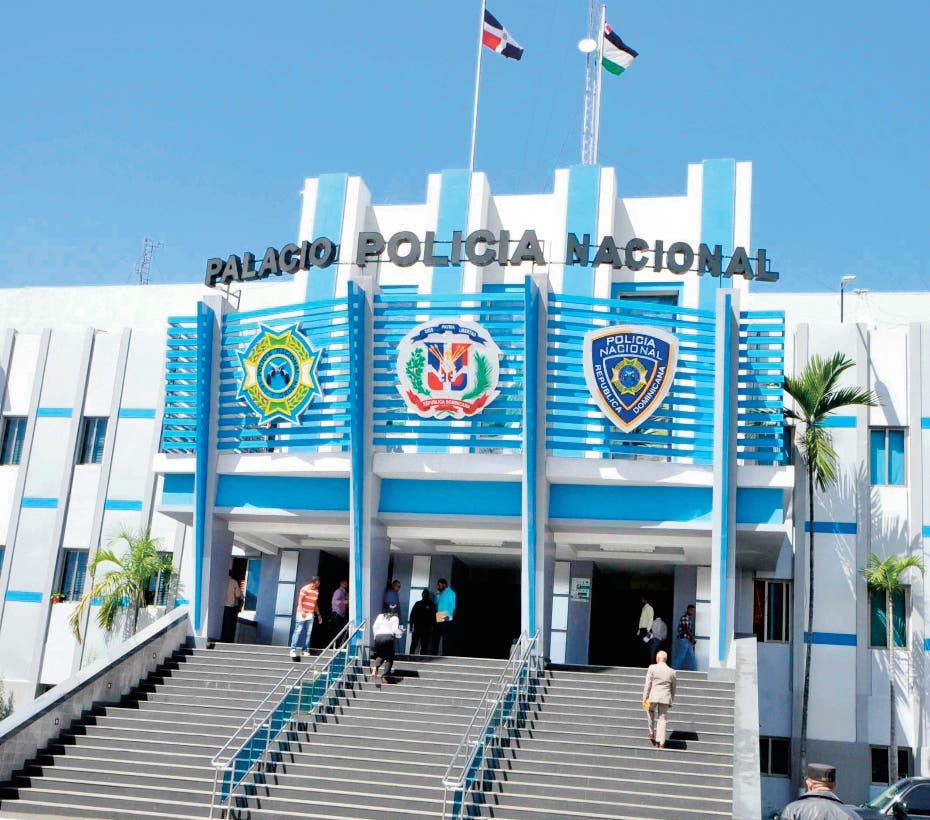 According to the Police, other crimes also decreased.

The country has experienced a 26% decrease in “assaults and robberies” from January to March.

The first month the reduction was 36%, in relation to the same month last year, informed yesterday the General Directorate of the National Police.

According to data to which HOY had exclusive access, in February and the days of this month, criminal activity decreased 19% and 16%. In total, this represents a minus 26% percentage of this first quarter of 2021.

“These data are a sample of the efforts made by our National Police for the prevention of crime throughout the national territory, obeying a strategy that seeks to promote citizen security,” said police spokesman Colonel Miguel Balbuena.

Other measurements. In additional information collected from the Department of Statistics and Cartography of the National Police, it is highlighted that in terms of “robberies in public places,” there is a decrease of 29% in January; a decrease of 21% for February, and a decrease of 18% so far in March, compared to the year 2020.

When focusing on “home burglary,” the police figure shows a decrease of 18% in January, a minus 14% in February, and a minus 29% in March, compared to the last year 2020.

Fights and problems between individuals. When mentioning “homicides per 100 thousand inhabitants,” the percentage is 9.1, 6.9% are due to social conflicts, and 2.4 are due to “criminal activity.”

The police general directorate explained that, to continue lowering the percentages of these variables that torment society, the current administration headed by Major General Edward Ramon Sanchez Gonzalez, has created some programs among which is “Dialogue with the Community” and the most recent is the “Network of Vigilant Citizens.”

“This is part of the integral institutional transformation that this police administration is carrying out, to become a more trained, transparent, efficient body, but above all concerned that citizens cohabit in peace and harmony,” the institution emphasizes.