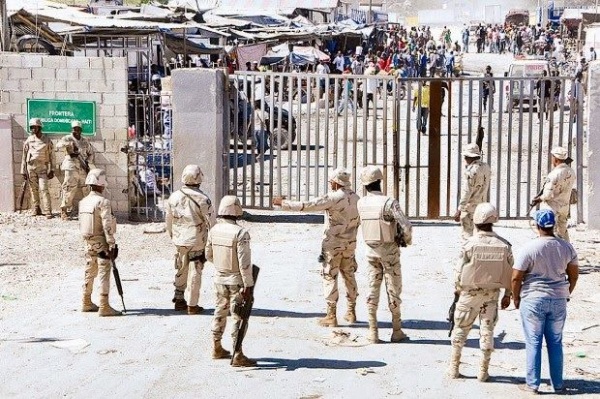 Santo Domingo.- Families residing in populations bordering Haiti confirm the continuous mobility of troops, as the state of social and political instability in that country worsens, which as a result of the events that occurred there during the last 48 hours they have sparked fears of frontal government actions against criminal gangs and radical opposition groups.

From the municipality of La Descubierta, reports arrives on the movements of soldiers, with extensive patrols on motorcycles and all-terrain vehicles through the mountains, in addition to helicopters.

This area is an enclave of strategic value for the country, having Savanette on its north limit, and Cornillon to the west, both Haitian communities, and in its geographical domain it extends over 206-kilometers long mesa.