Neney Cabrera: The country will stop importing US $ 125 million in plastics and will build ecological houses 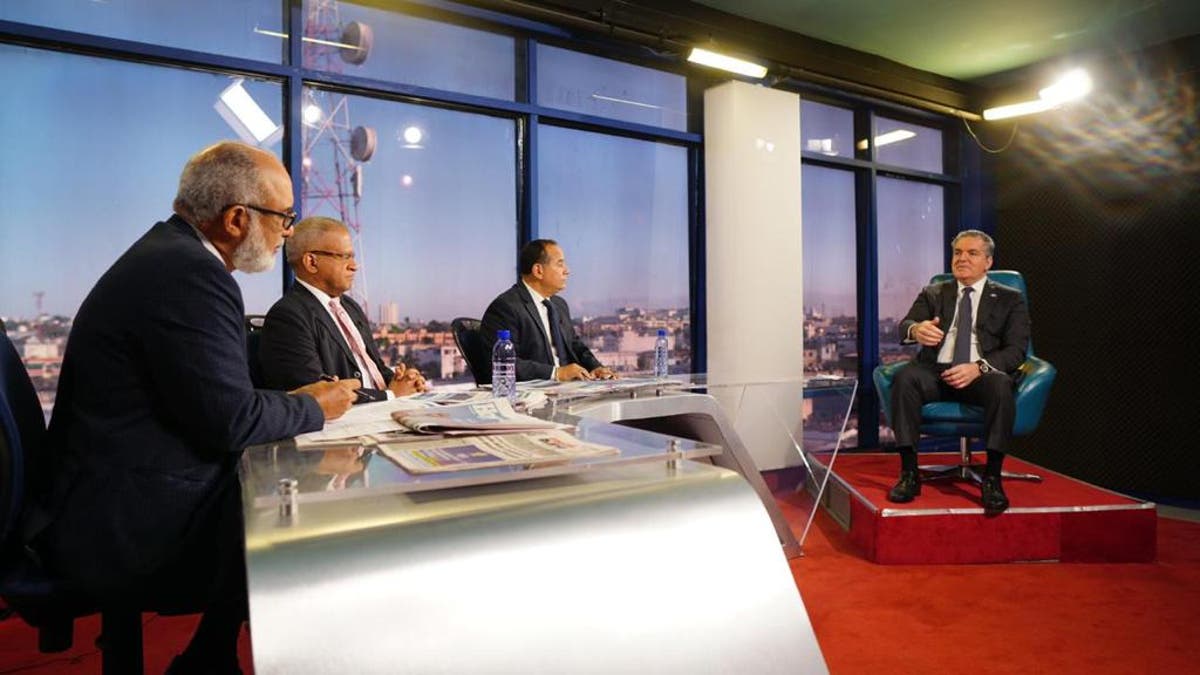 SANTO DOMINGO.- The Minister of Strategic Projects and Special Programs of the Presidency (Propeep), José Leonel (Neney) Cabrera, revealed this Monday that the Government intends to take advantage of 80% of the solid waste deposited in landfills open pit that operate in the country, among them plastic, to stop importing 125 million dollars a year in raw material for that resource.

Also, he informed that from the collected plastic, it is planned to build ecological houses for vulnerable sectors through the ECO5RD program to put the country, in terms of modern management, use of technologies, and good waste management, at the level of the developed countries.

Interviewed in the program Matinal 5, which Telemicro broadcasts, he added that with the plastic obtained, it can be used for the national industry as raw material to supply the national market and prevent those dollars from leaving the country.

He said that as part of President Luis Abinader’s concern about the serious problem posed by the 356 landfills that operate without control in the municipalities, he promulgated the Solid Waste Law in September last year so that the country has a legal framework that stimulates private investment in this area.

It also revealed that, with that objective, the regulations of the law mentioned above are drawn up so that private investors who refrained from investing in projects of this nature, due to the lack of a legal framework, could make their investments without any fear.

He recalled that the Government ordered the intervention of these landfills last December and began work on eight of them, especially in Haina, Verón-Punta Cana, Higüey, Puerto Plata, Nagua, and Las Terrenas-Samaná.

He stated that the case of open dumps “is a complex, delicate and costly problem,” which requires the government’s intervention and the understanding of the communities and their authorities.

Regarding the ecological housing projects that he cited, Neney Cabrera said that the initial goal is to build one daily, in the first phase, and then four to five with materials extracted from the rivers, streams, and coasts of the Dominican Republic.

These houses, he explained, will be used as part of the housing program of the Government of Change headed by President Abinader to improve the living conditions of people in situations of greater vulnerability.

He stressed that the roof of each house would also be built from recycled material, replacing zinc, which said so much damage to health and will be equipped with a system of solar panels to supply electricity.

Cabrera, interviewed on the Matinal 5 program produced by Telemicro channel 5, highlighted the diversity of programs developed in Propeep, such as Quisqueya Aprende Contigo, through which the Government will reduce the current level by less than 5% of illiteracy in the population, and thus meet the United Nations Agency for Education and Culture (Unesco).

He expressed that the program, aimed primarily at older adults, has been delayed by the covid-19 pandemic that has caused the SARS-COV-2 coronavirus in the country and the world. Also, he cited the program Quisqueya Empieza Contigo, aimed at boys and girls from 0 to 5 years old, among other programs.