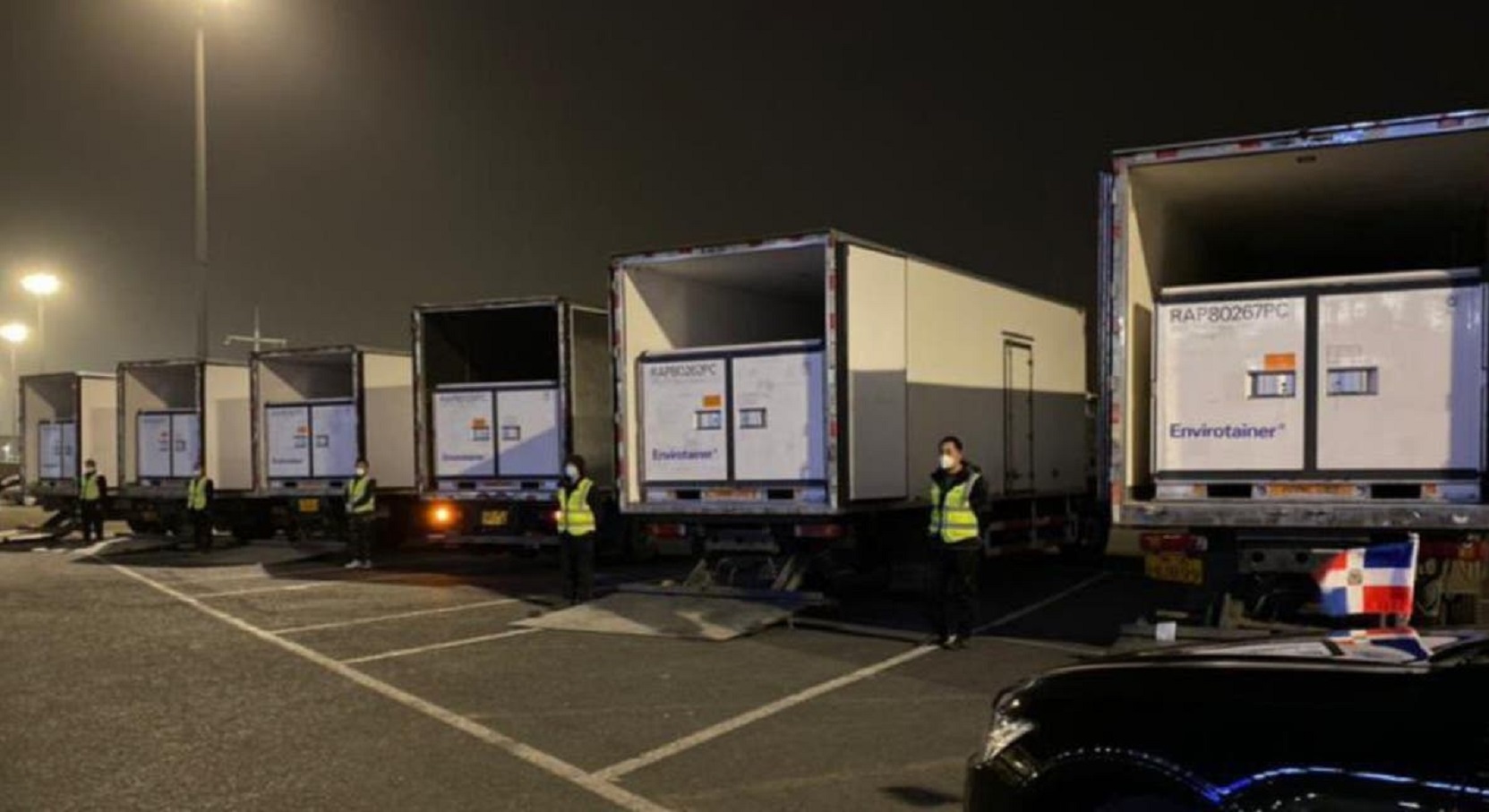 Santo Domingo.- China delivered Sun. in beijing the one million new doses of Sinovac vaccine with which the Dominican Government plans to start this week the second phase of its National Vaccination Plan against Covid.

So far, some 606,006 people have been inoculated. At first, the first-line health personnel of the Covid-19 were prioritized, later to adults over 70 years of age and shortly afterwards, basic level teachers were included.

Then, the vaccination of people aged 68 years began, thus broadening the basis of the process.