Foreign filming has brought 152 million dollars to the country. 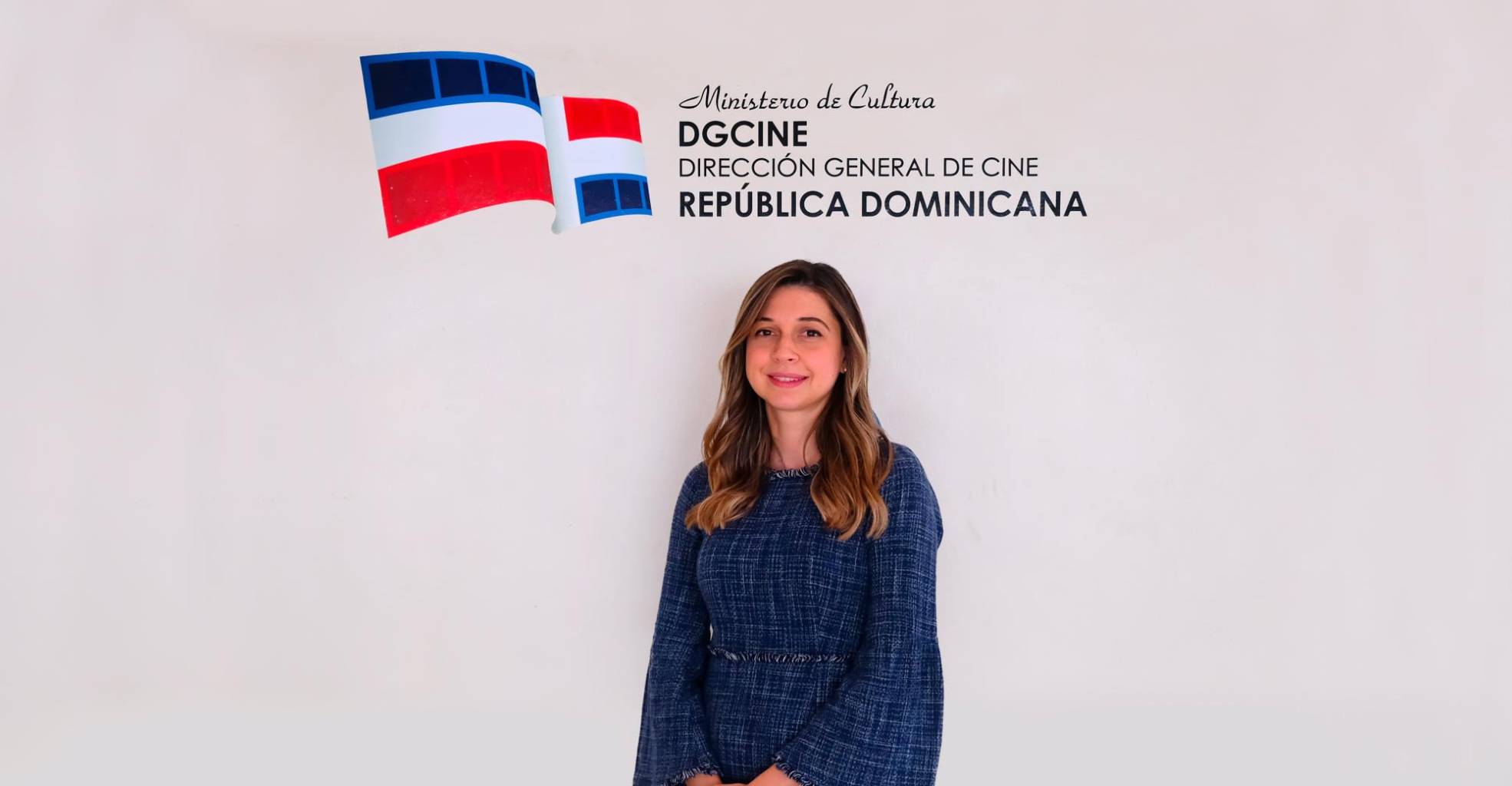 Marianna Vargas, the new head of the General Directorate of Cinema (DGCINE), revealed to Diario Libre that her administration would continue to work to consolidate the film industry in the Dominican Republic.

Vargas, who succeeded Yvette Marichal, is a lawyer and has been involved in the film industry since 2008.

Commenting on her steps, from the legal field in film and the Dominican Republic’s Export and Investment Center, together with its then director, Eddy Martinez, she says: “At that time, we identified the three pillars for film to develop, which are human capital, infrastructure and a regime of incentives; and that, to this day, is maintained,” she commented.

And she recalls that they explored international scenarios and the benefits that other countries had for local development and attracting investors.

Perspective
The pandemic had a significant impact on cinema. However, with the sanitary protocols established, national and foreign film productions have been shot.

In outlining what her administration will be like, she recalls that in the first years of implementing the film promotion legislation, work has been done to promote the country.

“Now it is up to us to consolidate and demonstrate that, as a result of this work, we have to make film a business so that these incentives continue to have a positive impact on our country. We will work on training because we must be aware of what the other realities of human capital are and make sure that we have an academic offer that responds to those demands. Today, our management is very focused on data, on numbers. We are constantly monitoring with line producers and directors to know what these needs are, and thus determine the areas where improvements need to be made.”

Vargas clarifies that the General Directorate of Cinema is not a training entity. They will implement public policies to have educational institutions work together with them for staff training from that agency.

“We must make sure we have the right human capital to be able to bring in those $180 million of foreign productions. For example, right now, Samaná is full of productions, and we give them the necessary assistance so that they can work with peace of mind, guaranteeing that we have the adequate personnel,” she indicated.

Foreign productions
Yvette Marichal, who was relieved by Vargas, told Diario Libre that the pandemic, caused by the coronavirus, did not prevent the country from closing with RD$7,483,109,745.53 for the issuance of the Single Filming Permit (PUR).

Vargas revealed that, since the beginning of the pandemic, the country had received 152 million dollars for article 39 (incentive to foreign productions).

“That is an important figure, and I must tell you that we are capturing other markets. We must recognize the efforts of the private sector and the productions that have established COVID protocols.”

Modification of Law 108-10
Sectors linked to the film industry are working on modifying articles 34 (incentive to local production) and 39 (incentive to the foreign film industry). Likewise, the possibility of eliminating the Intersectoral Council for the Promotion of the Cinematographic Activity (CIPAC) and the CCINE has been raised.

On the subject, Vargas declared she had no knowledge and highlighted the role of CIPAC. “CIPAC is a body that has its purpose with public and private representation. I think that, over the years, it has shown that it fulfills its purpose, is quite dynamic, and is the one who approves the incentive; I don’t know what the logic would be in pushing that. In the case of the CCINE, this is a consultative body for the creation of policies. I see no harm for it to exist.”

In response to the comments on possible changes to Articles 34 and 39, Vargas said that she had held conversations with the Ministry of Culture on the matter.

“What I have tried is that any improvement that can be implemented would be made. The modification to the Law would be to make improvements in favor of the country,” she commented.