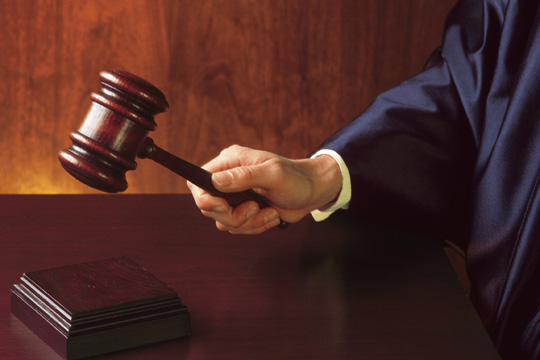 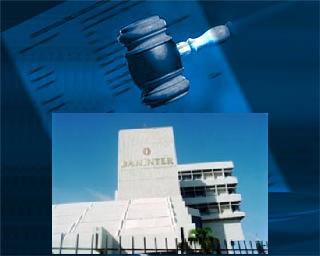 Santo Domingo.- “We are going with everything and for everyone” was one of the first statements by Yeni Berenice Reynoso to refer to the corruption investigations she carried out after her appointment as lead prosecutor.

Apparently, the expression has become a battle cry of the new Office of the Attorney General that has interrogated several officials of the past government. However, the list of those who have yet to be subpoenaed seems endless, but prosecutors are in hot pursuit.

In addition, the former Attorney General, Jean Alain Rodríguez; the former director of the Social Plan of the Presidency, Iris Guaba; and the last CEO of the State Electric Utility -CDEEE- during Danilo Medina’s term, Rubén Bichara, among others.