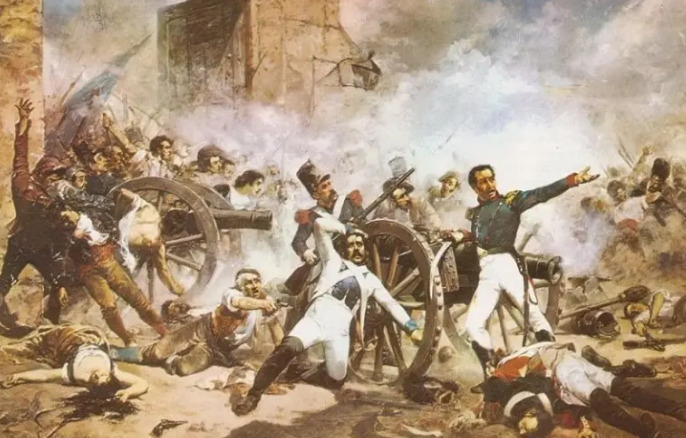 Santo Domingo.- Today marks the 177th anniversary of the Battle of March 19 or The Battle of Azua, the first confrontation in defense of National Independence.

The battle was fought on March 19, 1844, in Azua, where a force of 2,500 Dominican soldiers, a part of the southern army, led by General Pedro Santana, defeated 10,000 soldiers of the Haitian army led by General Souffrand.

In that battle the courage of the Dominicans and the decisive will to make available the greatest fortune of the human being, life, all with the purpose of keeping safe the sovereignty and the right to be a independent nation free of all foreign domination.